Hundreds of sharks sailed to the coast of Israel 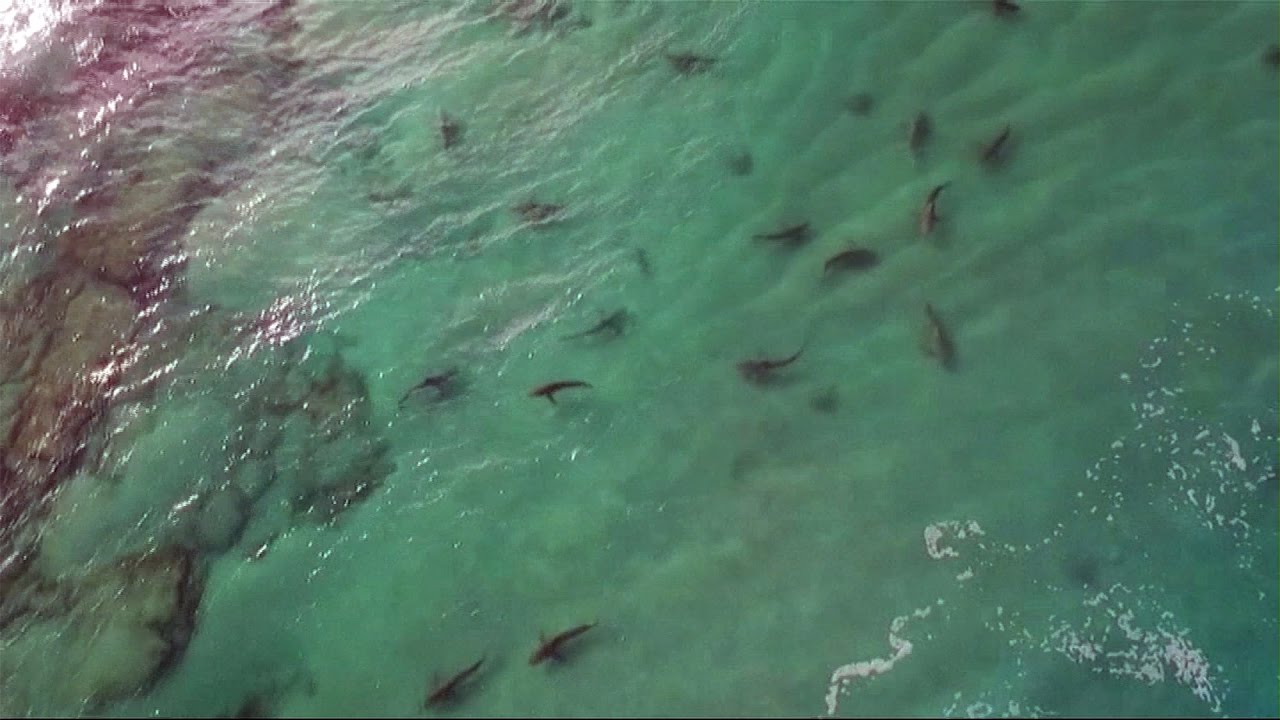 Pack of 100 dark and grey-blue shark appeared off the coast of Northern Israel. To the East of the Mediterranean coast cinch observers, divers and photographers to look at predatory fish.

Sharks can grow up to 3 meters in length. In Israel they were attracted to the warm water, flat with turbine power station Orot-Rabin near the coastal town of Hadera.

“You can stand on the shore and watch the sharks that swim in the water, says ADI Barash of the University of Haifa. We don’t know of another place similar to this. Not exactly in the Mediterranean sea”.

“It’s unclear why they arrive here, — the scientist continues. — Maybe just because of the warm water, maybe because there’s more food, maybe to the ripening period, pregnancy, we don’t know”.

Using drones equipped with cameras and equipment for underwater filming, fans of sharks photographed sharks in the Mediterranean sea. “Sharks are disappearing worldwide and the worst to be a shark in the Mediterranean sea, says Barash. — Their number is declining rapidly, and the fact that near the shore you can see large fish, surprising.”

When news of the visit of the sharks in Israel spread, divers and swimmers have tried to look at. Authorities warned that while these types do not usually bite humans, they may attack if they feel danger.