In August this year, the battle of giant robots 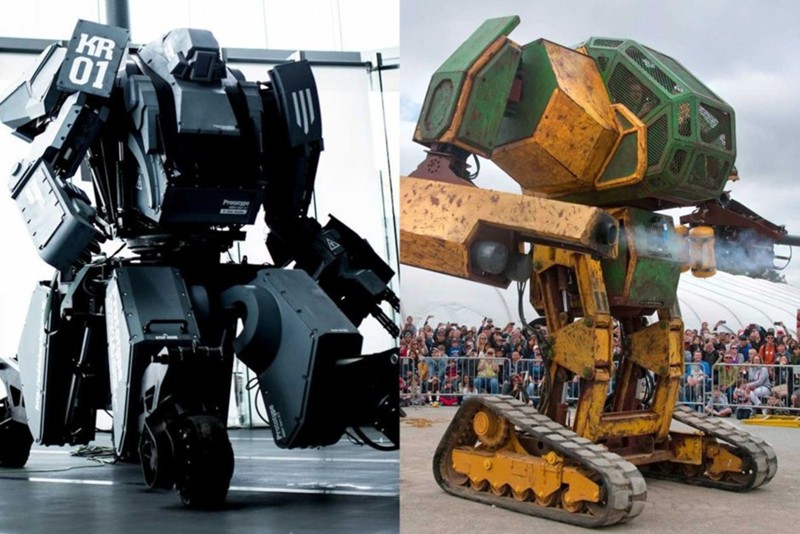 In 2015, we told you about MegaBots, a group of American engineers who created a giant manned combat robot and challenged the Japanese company Suidobashi Heavy Industries, who built the 4-meter robot Kuratas. The Japanese, as it should, with the honor of the samurai, accepted the challenge of daring Americans, but there were no specific dates for the beginning of the duel. And now, two years after this agreement, the guys from MegaBots announced that the fight of giant robots will finally take place. And will be held in August this year.

The full technical characteristics of these monsters are known only by their creators. Therefore, if we talk only about the dimensions of the machines, then the creation of MegaBots called Mk.3 looks more impressive. The growth of the weight of 12 tons weighs almost 5 meters. Japanese Kuratas in turn refers to a perfect other weight class. He weighs 4.4 tons and almost a meter below his opponent. But since Kuratas was created a few years ago, Suidobashi Heavy Industries was most likely able to modernize it and emphasize its strengths. In this case, the robot looks more mobile compared to its opponent. The Americans, in turn, created Mk.3 relatively recently, while the robot has never been shown in a complete assembly and body kit. That is, before us is a real dark horse.

Anyway, the place of the battle is not announced, but the organizers have a few more months left. It is not clear yet whether this duel will be broadcast somewhere on the air, but video clips with a fight can eventually be viewed on YouTube and Facebook channels MegaBots and Suidobashi. 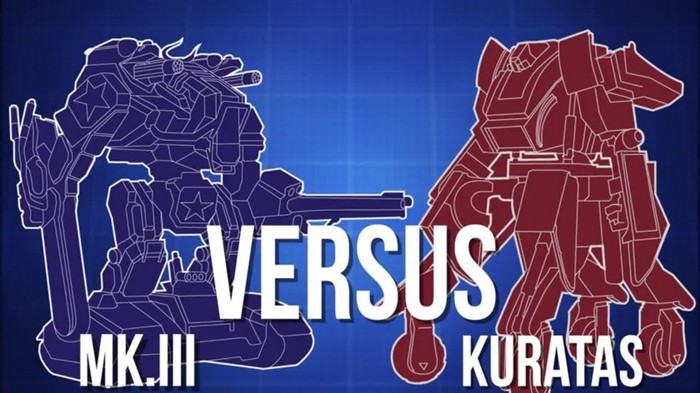 So, ladies and gentlemen, make your bets! Who do you think will win this fight? Compactness, agility and virtuosity like a real ninja, or 12 tons of live American steel?