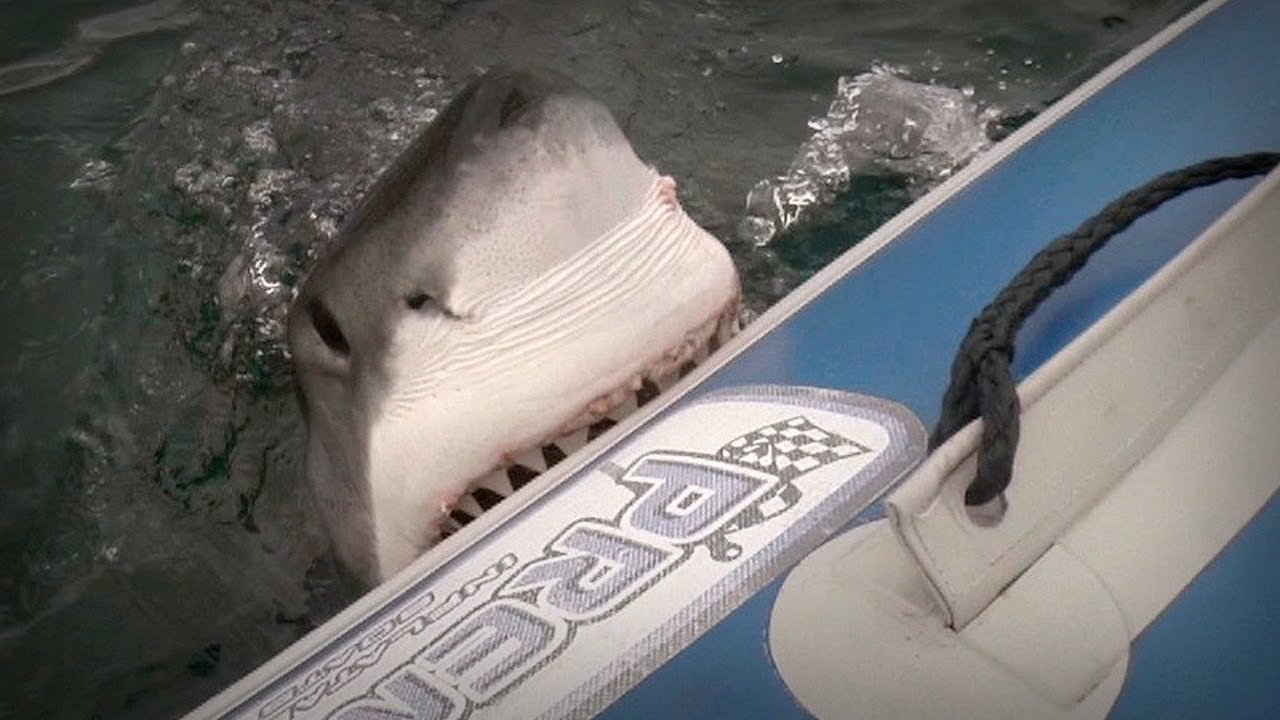 Australian fishermen shot with the help of a drone attack of a large white shark on their boat.

The fishermen said that they were catching crabs and noticed that one of the traps is stirring. It turned out that their catch was attempted by a large white shark.

The record shows how a five-meter-long sea predator circling the ship, then turns into an attack and tries to bite the boat. At this point, one of the fishermen notes that the shark is “fucking furious”. She rushed to the vessel’s engine and GPS equipment.

“Usually they stick their heads out of the water and swim away, but this very much wanted to return and get their own,” – recalls one of the Australians.

His partner is sure that this is the most evil shark he has ever seen.

“I have not come across such an aggressive shark yet, and I have been fishing for 12 years,” he said.