In Australia, a shark attacked a tourist 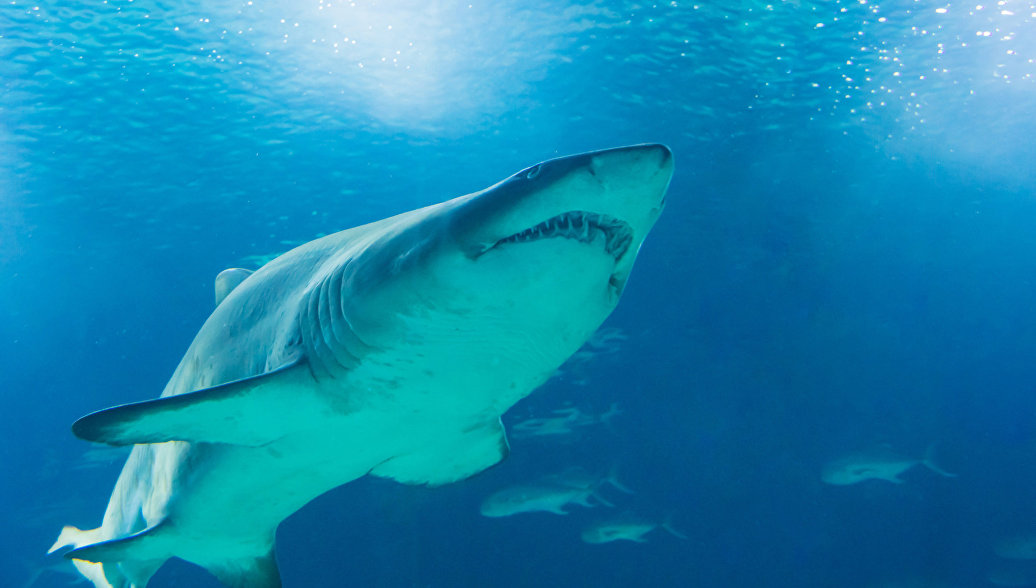 The shark attacked and severely wounded a tourist near the islands of Whitsunday in the Australian state of Queensland, Mercury reported.

“The tragedy happened on Wednesday afternoon, when a 46-year-old tourist swam near the yacht, she was attacked by a shark and seriously injured her right thigh.” The woman was dragged out of the water, she was in critical condition due to loss of blood, “the portal writes.

The victim was taken to the hospital by a rescue helicopter. “If it were not for the helicopter and the heroism of the people who gave her first aid on the yacht, she would have died,” Mercury said. On the yacht was a doctor who managed to stop the bleeding, and this allowed the tourist to wait for the help of rescuers.

The islands of Whitsunday are a popular place for swimming in Queensland, especially in the warmer months of the year. “There are snake traps in the Great Barrier Reef area, which reduce their numbers, but they do not give a 100% safety guarantee.” At the moment, traps protect swimmers from Gladstone to Cairns, “the newspaper reported.

According to Mercury, a serious shark attack in Queensland occurred for the first time since 2014. Then the tiger shark bitten the thigh of an 18-year-old girl who died of blood loss 10 minutes after the attack. In 2006, a flock of bull sharks tore into a 21-year-old girl. Another woman lost both hands during the attack of the shark and died in the hospital from shock and blood loss.