In Australia, the cockatoo is destroyed by wires of a broadband network 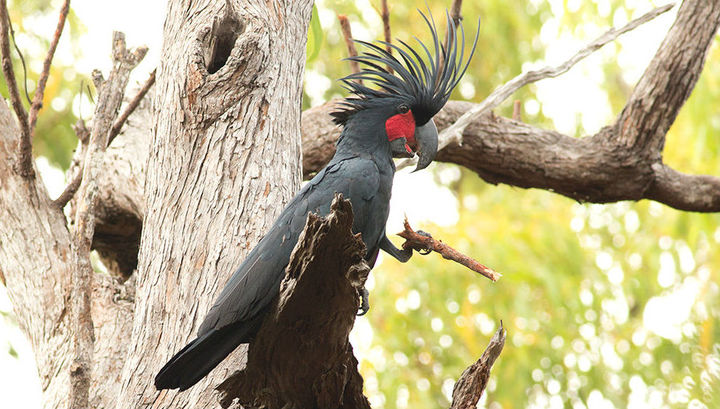 The authorities of Australia faced an unusual problem. Cockatoos gnaw wires of fiber-optic networks, for which the authorities of the continent spent 36 billion dollars throughout the country. Birds constantly sharpen their beaks, and they especially liked the new wires.

As a rule, cockatoo delivers difficulties to farmers, destroying their crops, but recently insolent birds began to complicate the life of companies that serve telecommunications towers.

“They are gnawing at everything they find on the way.” “Cockatoo can not do otherwise, they are forced to sharpen their beaks,” said Chedriand Brezled, a spokesman for NBN Co.

Birds destroy mainly backup cables, since the main ones are protected by plastic corrugation. Thus, the employees of NBN Co can not quickly detect the damage caused to them.

Each replacement of power and fiber optic cables, prepared for future work, costs the company about 10 thousand dollars. According to representatives of NBN Co, the cockatoos have already caused them damage in the amount of 80 thousand.

Whatever it was, the company’s employees figured out how to deal with this problem. From now on, spare cables will be placed in protective plastic boxes costing $ 14 each. Representatives of NBN Co believe that such an obstacle to birds definitely can not be overcome.