In Australia, three people were injured in the attack of kangaroo 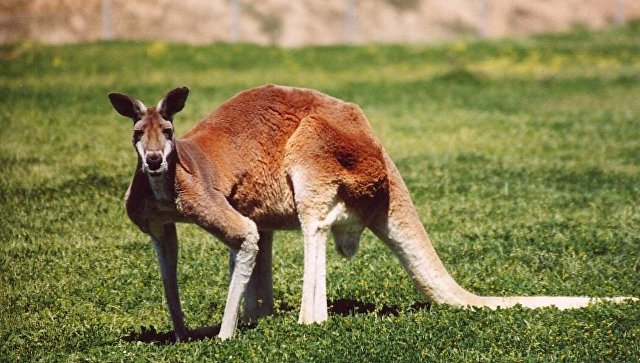 Three people were injured in the attack of a large kangaroo in the Australian state of Queensland in the north-east of the country, the Sydney Morning Herald newspaper reported, citing ambulance officials and participants in the incident.

Doctors arrived at the scene on Saturday evening. As one of the victims, 64-year-old Linda Smith, who cares for kangaroos living in the wild, told the attack, the attack occurred when her husband tried to feed the animal. The woman tried to help her husband, but as a result she was injured. Her son, who came to her rescue, also suffered.

“(The ambulance staff) were shocked upon arrival that they had to deal with such serious injuries,” said the Queensland ambulance service representative, Stephen Jones.

As the newspaper notes, the woman as a result of the incident suffered a chest injury, she has several broken ribs and cuts on her arms and legs. She is expected to undergo surgery. Her spouse was hospitalized with a lot of lacerated wounds. Son medical care was provided on the spot.