In Bangladesh, an elephant attacked a refugee camp 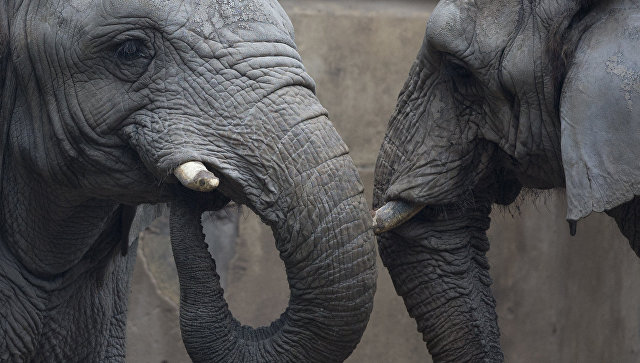 At least four people died after the wild elephant attacked the refugee camp of the Rohinj refugees in Bangladesh.

According to him, the incident occurred on Saturday morning in the district of Cox-Bazaar, when a wild elephant ran out of the forest, next to which is an impromptu refugee camp.

“Two people died on the spot, several more were injured, they were taken to the clinic” Doctors Without Borders. “Two more died from the injuries received,” police spokesman Kay Kislu told the portal.

The dead, as reported by the police, are a woman and three children.

Earlier, with the refugees of Rohinj in Bangladesh, a similar incident occurred. In the middle of September elephants trampled two people to death, including a child.

According to the International Organization for Migration, about two thousand Rohingja come to Coke Bazaar every day in Bangladesh. Currently, more than 800,000 Rohinj are located in two refugee camps in Bangladesh, including 300,000 of those who were in the country before 25 August.