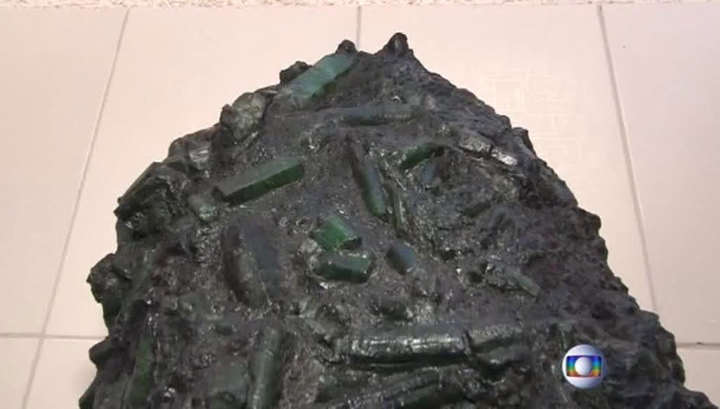 In the north of Brazil, an emerald weighing 360 kilograms was discovered. After such a surprise work in the mine Karnaiba had to be temporarily stopped.

A one-and-a-half-meter precious boulder was extracted with extreme caution, because even the slightest crack could seriously reduce the cost of the find. The emerald was almost immediately found a buyer – it was the owner of the site next to the mine.

Although he did not begin to voice the amount of the deal, experts estimated the stone at 450 million dollars and suggested that if the find was cut and polished, more than 200,000 carats of emeralds could be obtained.