In Brazil, the shooting of the jaguar and alligator 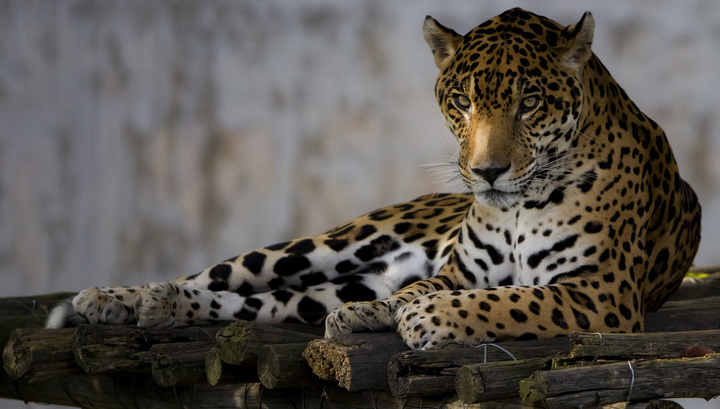 Biological students who practiced in the Brazilian national park Encontro Das Aguas captured a deadly battle between a crocodile and a jaguar. Despite the fact that the fight took place in the water, on the territory of the reptile, the wild cat managed to win, according to the Daily Mail.

The fight of a jaguar and an alligator took place on the river Koricho Negro. Locals well knew the spotted predator, this famous Brazilian jaguar was nicknamed Mick Jaguar in honor of Mick Jagger, vocalist of The Rolling Stones.

In the frames below, Mick enters the water and, deftly dodging, pierces the crocodile in the lower jaw.

The authors of the video confessed that they did not expect such an outcome of the match. Miku managed to survive by eating a toothy enemy.