In Britain, the oldest cat of the planet died 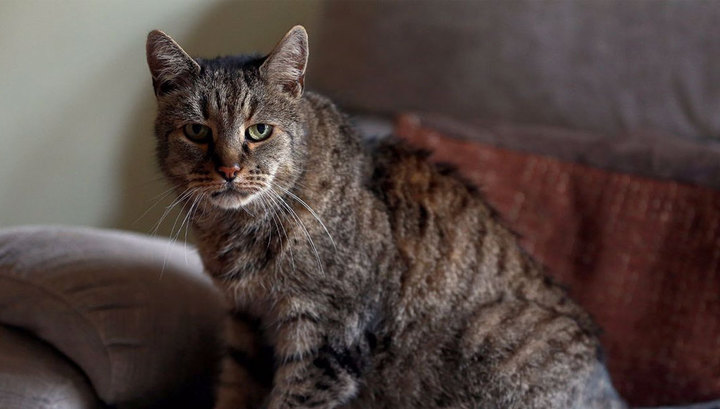 In Britain, the oldest cat of the planet, named Natmeg, died. He was 32 years old, or 144 years old according to the “human account”. The longevity experienced breathing problems, and death resulted from heart failure.

The owners of the cat, Liz and Jan Finley, found him in their garden in 1990. They took the animal to the veterinarian, who determined that I had found him for five years. Since then, Natmeg lived with his family, writes Mirror. Finlay believe that the secret of the longevity of Natmeg is simple: “He did not consider himself our cat, he considered us his people.” The hosts admit that they are shocked and devastated after the death of the pet.

Usually domestic cats live about 15 years. The oldest cat ever to fall into the human ratings, recognized Krim Puff, lived 38 years and 3 days. He was born on August 3, 1967 and died on August 6, 2005. This cat lived in Austin, Texas, with his host, Jake Perry.