In Canada, a polar bear tore a human 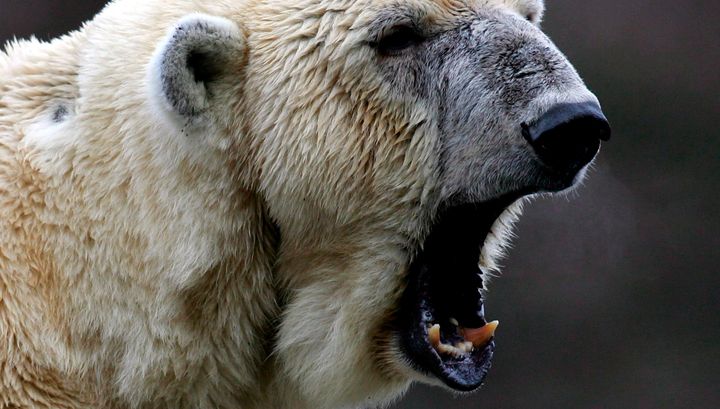 In the area of ​​the western coast of Hudson’s Bay, which belongs to the northern Canadian territory of Nunavut, a polar bear killed a man, attacking him. A tragic incident occurred on a small island. The deceased is a local resident Aaron Gibbons, who sailed to the island with his children to rest.

The relative of the deceased said that first the polar bear tried to attack one of the children, but the father got between them and the animal to protect them. Although he had a gun with him, he did not have time to use it. In an unequal battle with a predator, a man was killed, and his underage children managed to reach the boat and call for help by radio. Arrived on the island on call, people shot an animal. This polar bear attack on a man with a lethal outcome was the first such incident in Canada since 2000.