In Canada, caught a three-metre sturgeon 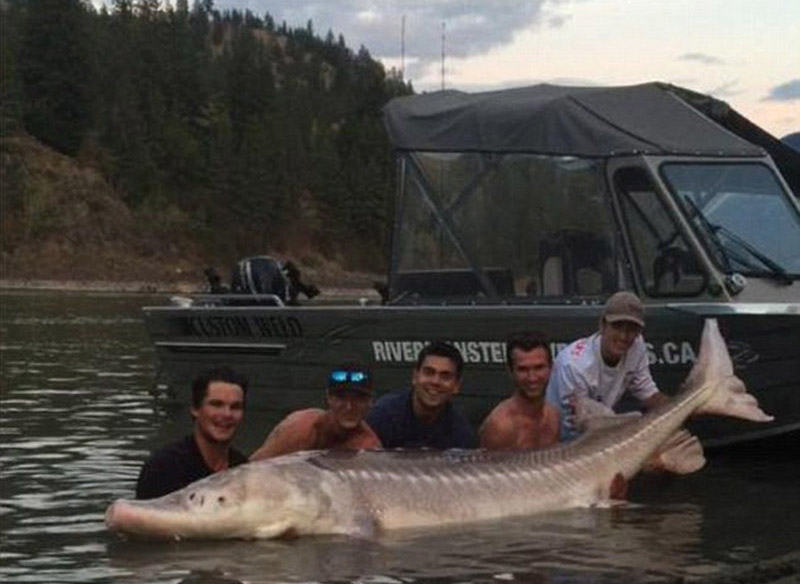 Three-meter sturgeon was a local legend for over 40 years. The fishermen told incredible stories about the meeting with the unusual sturgeon, who was given the name “Piglet” because of the red nose. 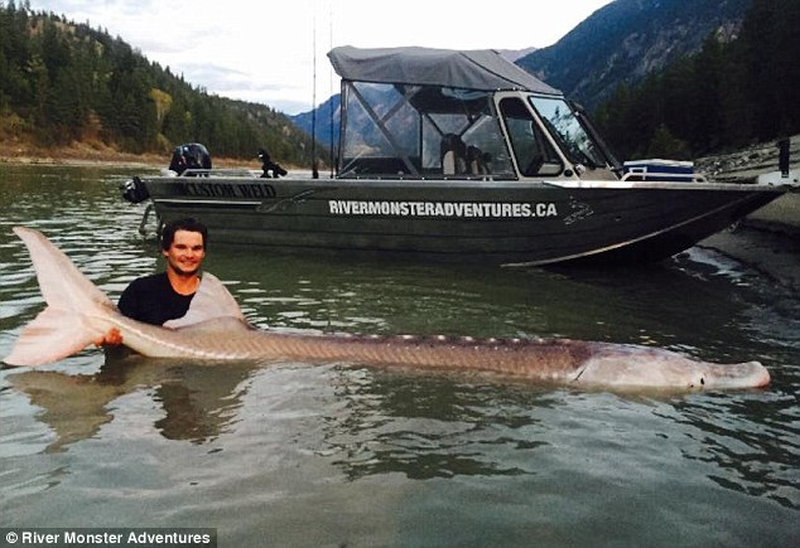 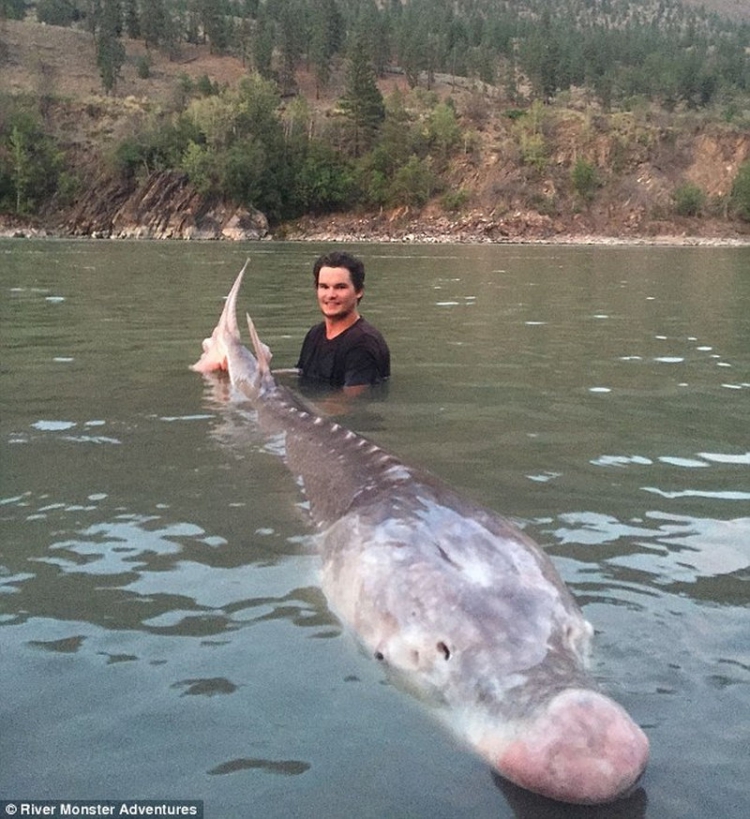 The legend became a reality. 19 year old Nick McCabe managed to catch on the hook of a huge sturgeon. According to experts, this instance at least 80 years. Happy fishermen were photographed with the legendary fish and released it back into the Fraser river.