In China, three people were killed in the attack of wild elephants 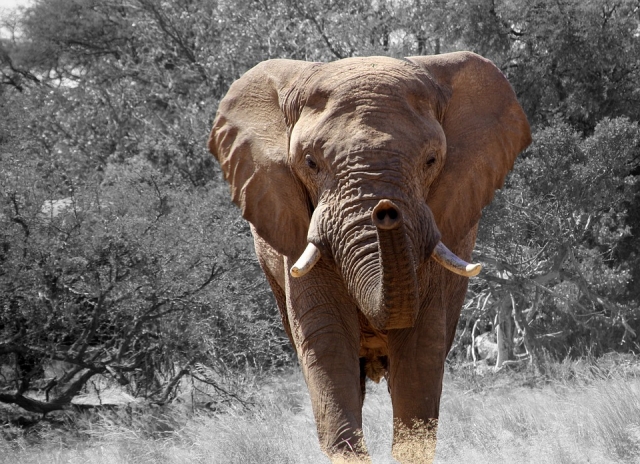 Three people died as a result of an attack by wild elephants in the Chinese province of Yunnan.

It is reported that over the past eight days in the Xishuangbanna-Dai Autonomous Region there have been four cases of wild elephants attacking people. As a result, three people died, another one was injured.

Wild Asian elephants in China are protected animals. They mainly live in Xishuangbanna County, as well as in the cities of Puer and Lincang in Yuannan Province. The lack of food in the winter time makes them look for food near the villages.