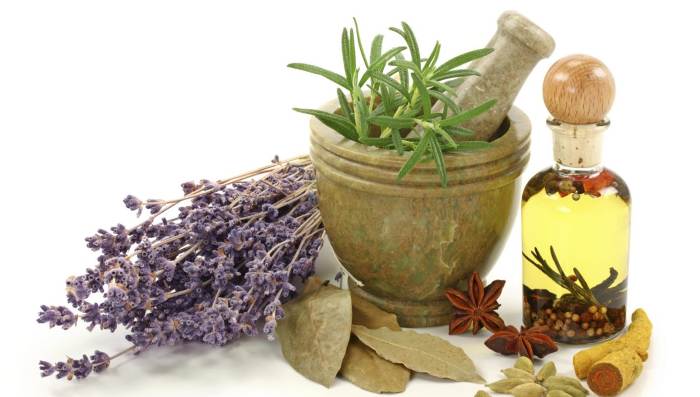 National Health Service of England NHS announced the prohibition of homeopathy and herbal medicine and decided to stop financing by health services of dozens of medicines belonging to homeopathic.

Over the past five years, the NHS has invested nearly £ 600,000 in homeopathy, despite a lengthy debate about its effectiveness. Now, the organization’s representatives say that at best, homeopathy is a placebo and a waste of NHS resources that could be used with greater profit.

The innovation will allow the health care industry of England to save at least 250 million pounds annually on medications that can be bought at the pharmacy. Patients were offered to buy medicines from common diseases, for example, indigestion and sore throat, alone.

According to Simon Stevens, executive director of the NHS, the public expects that the organization will use every pound sensibly, and a measure to abandon homeopathy will allow the NHS to buy effective modern medicines.

Nevertheless, patients express ambiguous attitude to the policy of the organization, since despite the fact that many drugs were initially available in pharmacies, not all segments of the population have sufficient funds for their purchase.