In Europe, a flash of hepatitis A 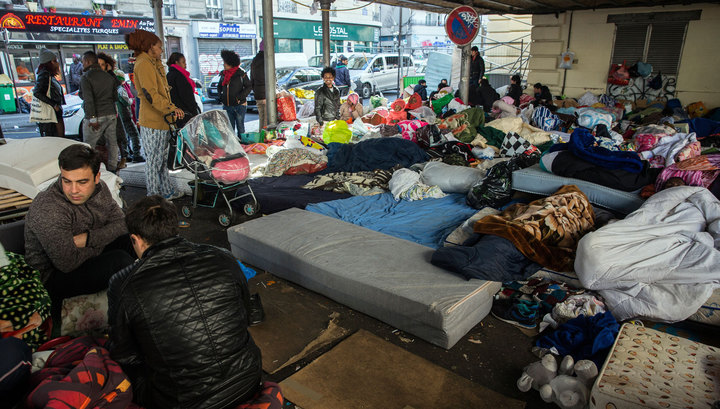 In Europe, an outbreak of hepatitis A has been fixed, warns Rospotrebnadzor. According to the European Center for Disease Prevention and Control (ECDC), 20 countries of the continent reported a number of confirmed cases of this disease in the last 16 months.

In the opinion of Rospotrebnadzor experts, ECDC data indicate that the outbreak of hepatitis A in Europe is increasing and in the future it should be expected to intensify.

It is reported that Poland did not notify the number of cases in 2017, but the ECDC epidemiological screening for this country as of September 17 of this year showed 1,426 cases of hepatitis A, which is 55 times higher than in the same period in 2016