In France, a ban on mosquitoes 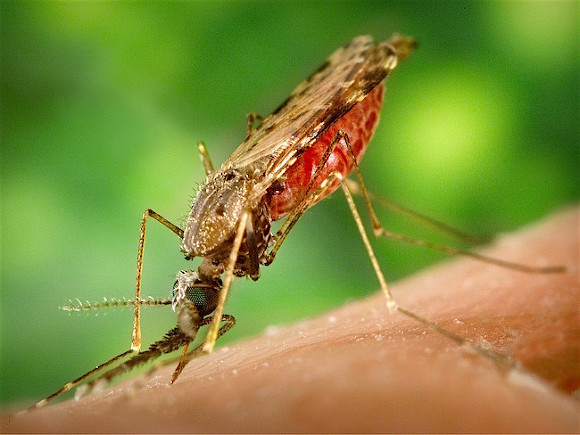 The authorities of the French Briola introduced a ban on mosquitoes. According to the publication The Connexion, the mayor issued a special decree banning these insects and installing traps for mosquitoes near the town hall, primary schools and kindergarten.

“In such a comical way, I tried to convey to the townspeople the idea that in reality there is nothing I can do about it,” the Mayor of Briola explained ironically.

Local residents began to complain of the dominance of bloodsucking insects after the flood in late July.