In French Polynesia, a shark attacked a tourist 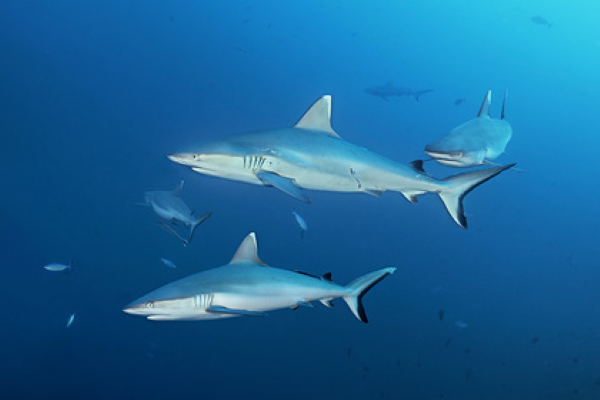 In French Polynesia, a shark attacked a 35-year-old tourist from France.

A long-winged shark attacked a Frenchwoman who came to look at whales and bit her breast and arms. “Fortunately for her, there were two nurses at the scene who were able to give her first aid,” said fireman Jean-Jacques Riveta.

The victim was taken to the hospital by helicopter. The woman lost a lot of blood and lost her hands.

Long-winged sharks grow up to four meters in length. The French oceanographer Jacques-Yves Cousteau called them the most dangerous of all sharks and claimed that they were not at all afraid of divers.

In 2017, it was reported that an American tourist spoke about the attack of a shark, which bit her hand on the elbow. She claimed to have maintained her composure thanks to her religiosity.