In India, a baby considered dead was revived before cremation 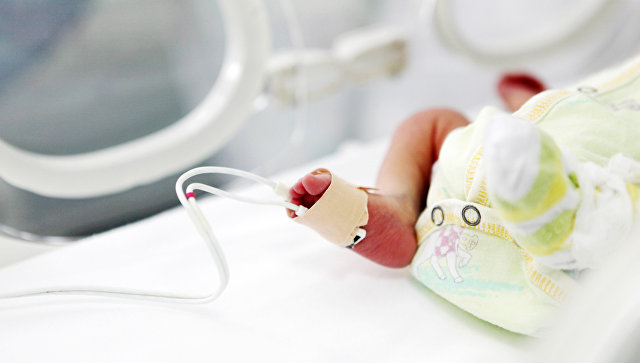 In Delhi, the parents of the deceased baby were found to be alive, just before the cremation ceremony.

Employees of the Max Center medical center announced to relatives that one of the twins was born dead, and the second one must be connected to the device of artificial ventilation. The doctors demanded from the family 1,5 thousand dollars for the first three days of treatment in the clinic, and each subsequent day would cost another 775 dollars. In this case, the child was to spend three months in the hospital.

The parents of the child could not afford such expenses, so they decided to transport the boy to another clinic. After that, the doctors told them that the baby is dead. They gave relatives two plastic bags with twin bodies.

Six hours later, before the start of the cremation ceremony, the parents noticed that one of the packages was moving.

“We tore up the packaging and found out … that the baby was breathing,” the boy’s grandfather said.

The family immediately took the baby to the nearest hospital. Now the state of the child is assessed as stable.

India’s Minister of Health Jagat Prakash Nadda called the incident “heartbreaking” and said that he instructed the government of Delhi to deal with the incident and take the necessary measures.

The Max Hospital told us that the child’s body was transferred without any signs of life, and the doctor responsible for the mistake is now on vacation. Employees of the hospital are accused of medical negligence.

“We are shocked and worried about this unusual incident,” Max Hospital said. The hospital also says that doctors “are constantly in touch with their parents and provide them with all the necessary assistance.”