In Indonesia, a giant python swallowed a woman 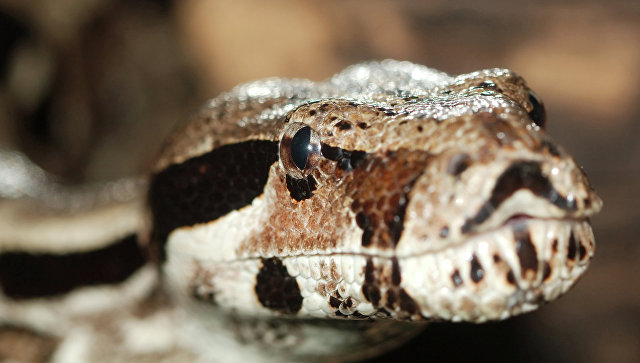 The body of a woman was found in the stomach of an 8-meter python on the Indonesian island of Sulawesi, the newspaper Jakarta Post reported citing the local police.

Local resident 54-year-old Wa Tiba (Wa Tiba) disappeared on Thursday late evening after she went to check the landing about a kilometer away from her house. Her family sounded the alarm when the woman did not return early the next morning. Sister went to search, but found only footprints, a lantern, shoes and a machete on the ground, the newspaper writes.

The woman immediately turned to local people for help. A few hours later they found a large python with a stomach swollen after eating. Local residents killed and opened the snake, in it they found the body of the missing, the newspaper said.

Last year on Sulawesi, a 7-meter python swallowed a farmer.