In Japan, captured the “end of the rainbow” 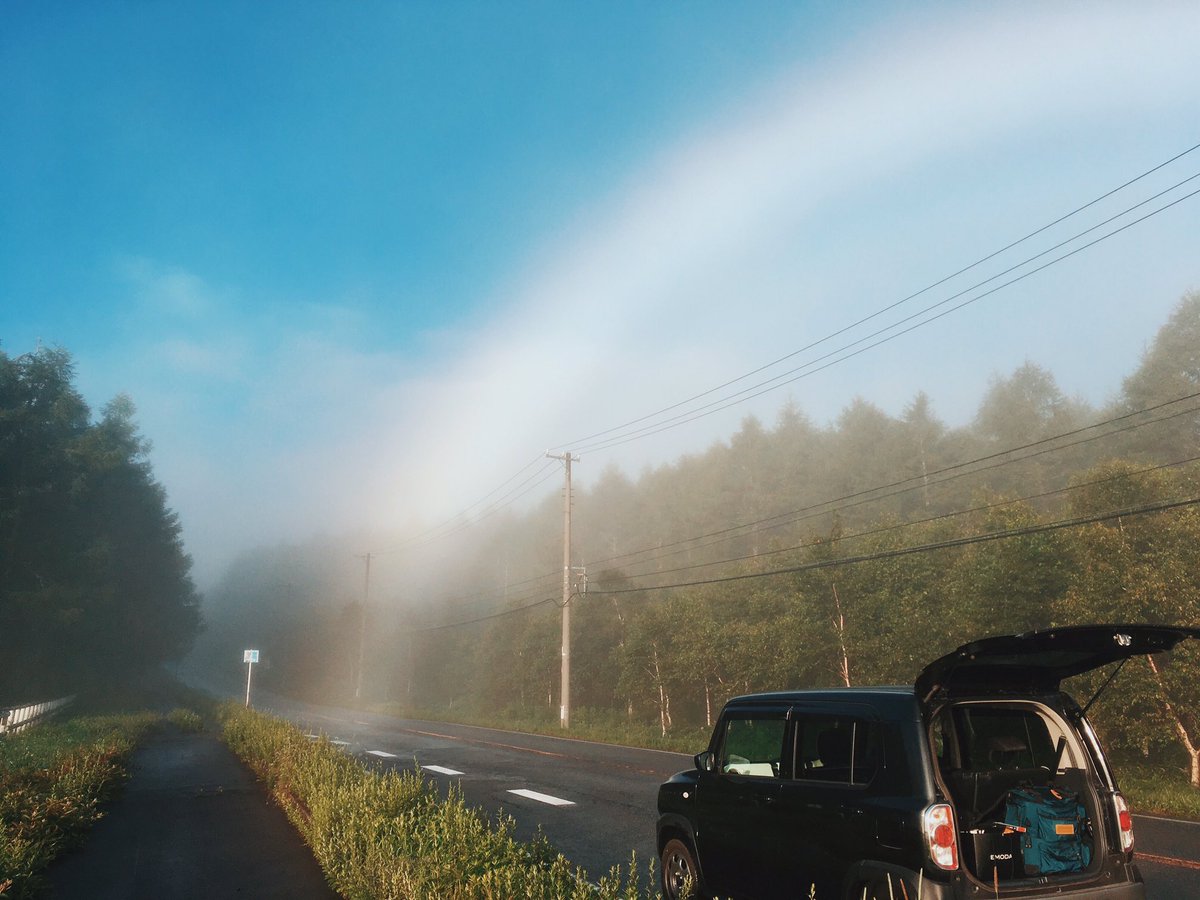 In Japan, a car driver driving through one of the roads in the countryside saw and photographed a fairly rare optical phenomenon – a rainbow resting against one end of its arc into the ground.

The resulting photo was posted by the Japanese on August 17 on his page in Twitter, which he leads under the nickname @utstar_, writing that he sees this for the first time. Over the past days, photography has become extremely popular among social network users, having received to date more than 188,000 “likes” and 68-odd thousand “retweets”.

Many commentators note that according to the beliefs of different peoples, under the end of the rainbow, a gold treasure is usually buried, and ask the author of the photo whether he was able to verify this personally.