In Kenya, plastic bags were banned 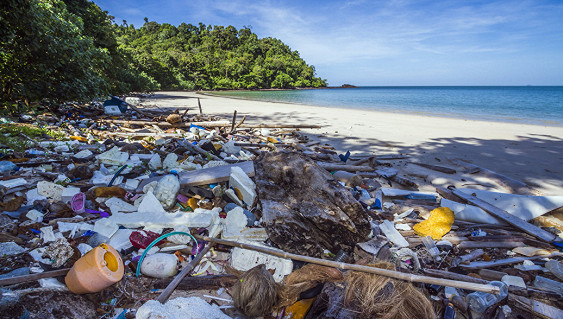 Kenya became the ninth African country that decided to ban the use of plastic bags in stores and households.

As reported by the Associated Press, earlier such a ban was introduced in Cameroon, Guinea-Bissau, Mali, Tanzania, Uganda, Ethiopia, Mauritania and Malawi. In many industrialized countries, the use of plastic bags was banned even earlier.

According to the United Nations Environment Program, only in Kenya, which introduces a ban on the use of plastic in households from September 15, 2017, 100 million such packages are issued in stores every year, which subsequently become one of the important pollutants of nature.
Total in the world ocean, according to the UN, annually falls to 8 million tons of polyethylene products, which lead to environmental pollution and the mass death of fish, birds and mammals.

While maintaining the current rate of environmental pollution with plastic bags, according to the UN, in 2050 there will be more plastic in the world’s oceans than fish.