In London, closed several schools due to the invasion of poisonous spiders 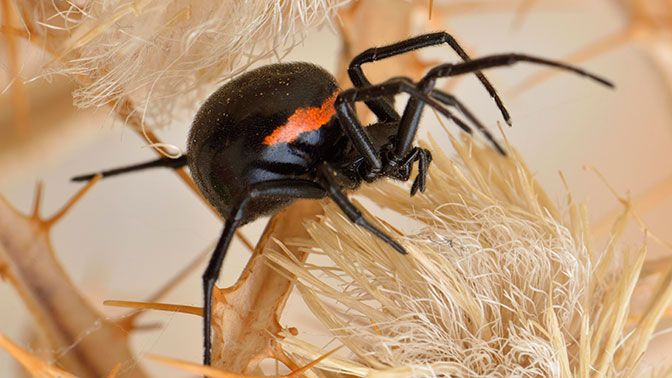 The invasion of poisonous spiders by a false black widow, also known as a noble false widow, forced the London authorities to close schools.

In Newham, East London, during a preventive school check, the environmental team detected poisonous spider infestation. On the websites of educational institutions appeals were published to relatives, which stated the need for immediate disinfection before the eggs of the spiders begin to hatch.

In some of the schools, the scale of the disaster is so huge that the process of getting rid of insects can take up to three weeks, the Daily Mail reports.

A false black widow spider can be 11 millimeters long, and although its bite is poisonous to humans, it is not lethal. The consequences of poisoning can be muscle spasms, pain, fever, or general weakness over several days.

A distinctive feature of these spiders is the color of the body, reminiscent of a skull pattern, which is why many consider them deadly poisonous.