In Missouri, spiders were evicted from their homes 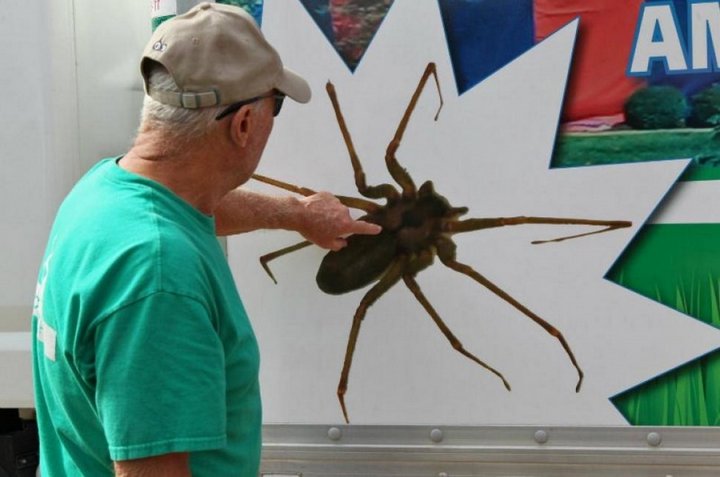 A whole spider colony evicted a family from a chic home in Weldon Spring, Missouri, a month after the housewarming. To get rid of intruders, the house was covered with a canvas dome and processed with chemicals. 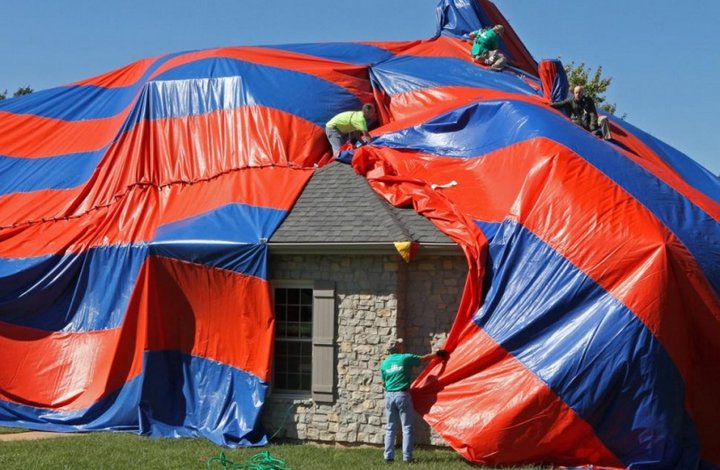 With the help of pumps, the house, which was empty for two years, had to be filled with poison gas. Only this way it was possible to kill all the eight-legged creatures that occupied the human dwelling. 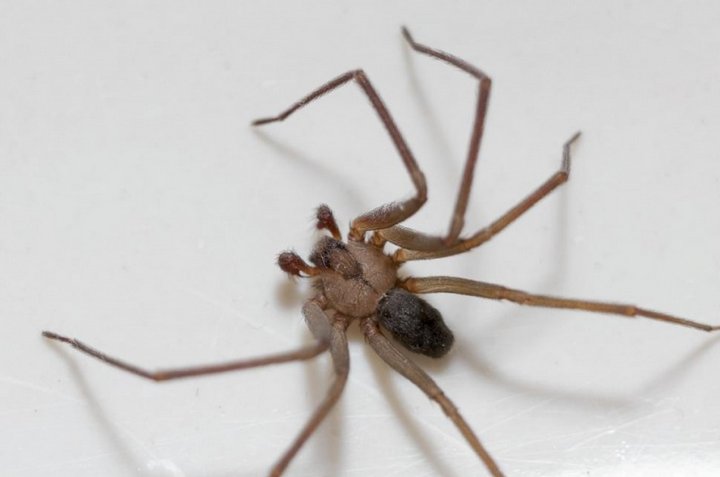 “After that, nothing alive will remain there,” the president of the pest control company told journalists.

When in 2007, Brian and Susan Trost bought a house for $ 450,000, along with him they received a terrible and disgusting bonus. A few weeks after the move, the family began to notice spiders everywhere. A month later they learned that at least 5000 brown hermit crocodiles lived in their new home. At the same time, experts who assessed the population size noted that they carried out their calculations in the winter, and at that time the number of spiders is always less.

From a house where the family was never able to live, for six years Brian and Susan could not take even the furniture, because it could have caused spiders of the whole block. As experts explained, furniture taken out of the house could contain arthropods or their eggs.

As experts say, this type of spiders can be dangerous for humans. It all depends on how much venom is injected by the arthropod during the bite. 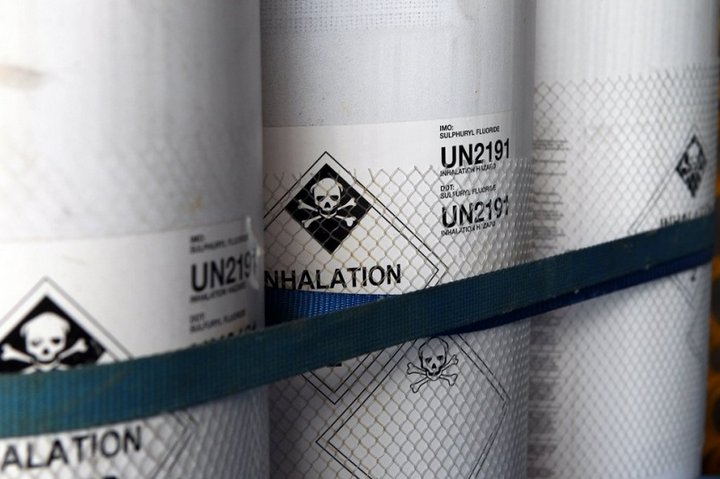 Experts still can not explain why this house so liked the spiders. As the president of the pest control company noted, none of the nearby spider houses were found.

The family sued the former owners and realtors, claiming that they were not informed about the infection of the house.