In Mozambique, a 5-meter-long crocodile killed a football player 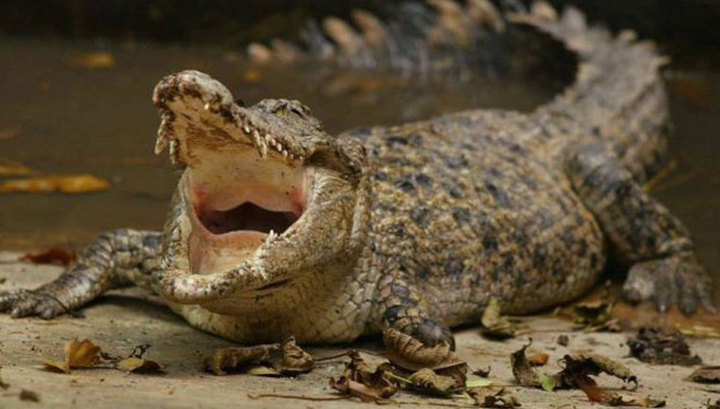 The tragedy ended with a run along the Zambezi River for the player of the amateur team from Mozambique “Atletico Mineiro da Tete” Estevao Alberto Gino. On the football player pounced five-meter crocodile, which killed an amateur athlete and dragged him into the water.

Zhinho jogged in the company of two friends, but at some point he fell behind and came too close to the water, where a huge reptile made its fatal jump. Comrade soccer player heard the victim’s screams, but could not help, reports “Sport Express” with reference 101 Great Goals. They were afraid to intervene, since the length of the crocodile was 5 meters.

On the page of the football club on Facebook, friends expressed their condolences: “We deeply mourn for our brother, a friend who was only 19. He had a great future, but he lost his life on the bank of the Zambezi River.”