In Nigeria, a local sorcerer was beaten for turning a man into a goat 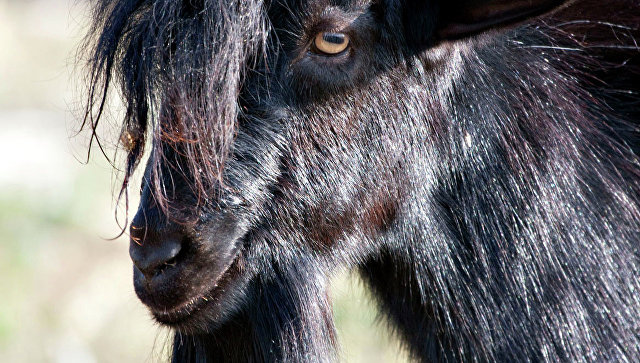 Rivers State Police in Nigeria began an investigation into the beating of a man whom the attackers suspected of witchcraft. This is reported by the Nigerian edition of the Daily Post.

The locals decided to attack the man because a black goat followed him everywhere. They believed that the animal used to be a “man”. The Nigerians went to the “sorcerer” by the crowd and beat him to death.

On the scene arrived law enforcement officers. A man in unconsciousness, a goat and two assailants were taken to the police station.

Waking up, the man told the police that he was keeping the goat as a pet.

“I was surprised that people now believe that I turned a man into a goat.” How is this possible? ” – said the victim.