In Portugal, caught the ancient shark 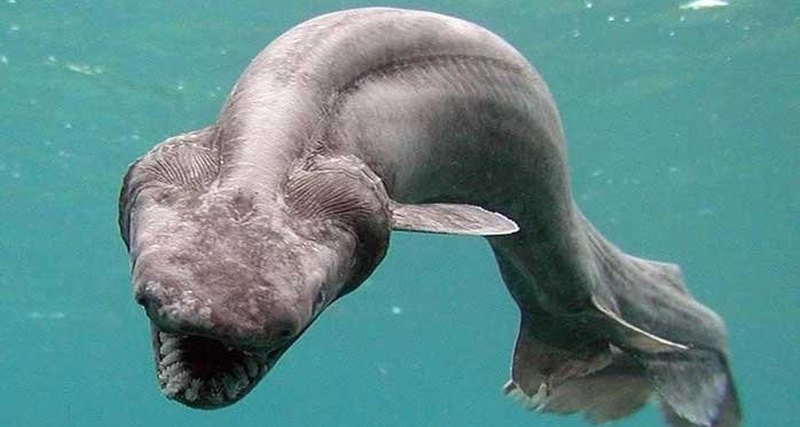 Discovered by Portuguese explorers, a plucked shark inhabited the Atlantic Ocean 80 million years ago, so scientists nicknamed the find a “living fossil.”

This sea predator has 300 teeth, and since ancient times it has caused fear of seafarers. The length of the prehistoric shark is 1.5 meters, while its movements resemble snakes.

Paid sharks are very little studied, since they live at great depths. They can be caught in the Atlantic Ocean, off the coast of Australia, New Zealand, Japan.