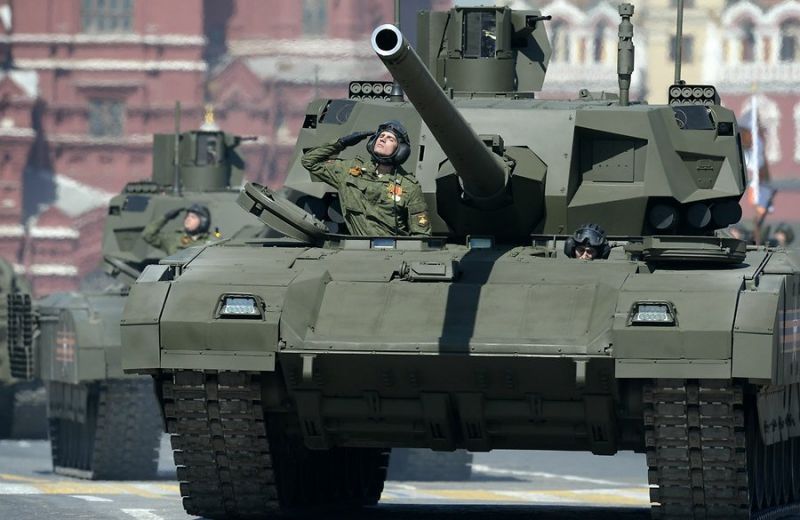 The Russian defense Ministry on the Day of soldiers has released a video in which are mounted a spectacular and rare footage of the recent history of armored forces. The video shows footage of use at the site of the latest tank Armata platforms.

The main feature of the tank on the platform Armata are uninhabited tower with a gun capable of firing guided missiles. The crew placed in bronekapsuly with multilevel protection.