In Serbia, the girl woke up after a seven-year coma 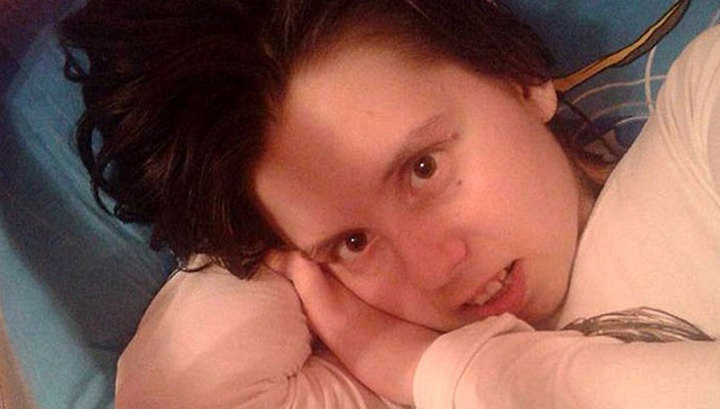 25-year-old Serbian resident Daniela Kovačević woke up after a seven-year coma. The girl seriously fell ill in 2009, immediately after the birth of her daughter Maria. A young mother was diagnosed with blood poisoning. All this time the patient was in one of the German clinics.

According to doctors, Kovacevic is recovering very quickly.

“She can already sit, watch out for other people’s conversations and keep a tablet in hand,” the hospital employee said.

Father Daniela said that, despite the successes that his daughter demonstrates, she will have to recover for a long time.

“The bones of the broken arm grow together for more than three months.” Imagine how long it will take to recover from Daniela’s disease, “the man said.
The girl needs at least 50 thousand dollars for treatment.