In Siberia, recorded a high concentration of black carbon 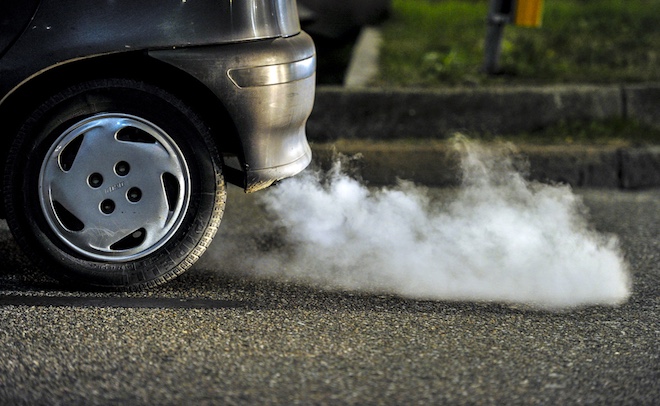 A team of scientists from Russia, Sweden, Austria, Norway and the United States discovered in a remote section of Siberia higher than expected concentration of black carbon in the atmosphere.

Black carbon consists of carbon particles that are small enough to be airborne. One such example is soot into the air from coal burning. And although it is not a greenhouse gas, it also contributes to global warming.

Soot settles on the snow, making it black, the reason why it is better at absorbing the sun’s rays. This causes two problems. First, in some areas in the Northern latitudes, where, as a rule, the sun’s heat is reflected back into the atmosphere, it remains on the ground. And, second, it promotes more rapid melting of snow.

The study group was poisoned in a remote area of Siberia to collect statistical data on the levels of black carbon, because it is one of the few Northern places left on Earth where his presence is not collected on a regular basis.

The team equipped research station in the vicinity of Tiksi and immediately began to fix the amount of black carbon that settles on the sensor. Its level was higher than expected, and the largest source was automobile exhaust, which is surprising, because in Siberia are very weak.

Scientists assume that these exhaust gases probably came from more densely populated areas of Europe, Russia and China. Before arrival, the researchers suspected that the main source will be torches burning gas, which are common in Siberia, where oil production is carried out.

The source of black carbon was identified by its isotopic “fingerprint” (different sources produce different isotopes). Soot, for example, contains very little carbon 14. Such testing showed that coal combustion is the second largest source of black carbon in the region, although the situation has varied depending on the season: summer main source was biomass burning.

According to scientists, it is important to consider all sources of climate change to be the most accurate models and forecasts.