In Singapore, the otters fought with the crocodile 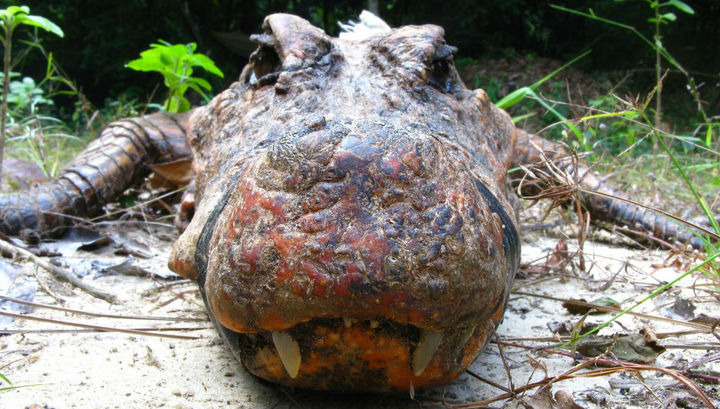 A video appeared on the web that shows how Singaporean otters are attacking a crocodile crowd, driving it away from their habitat. Many spectators were amazed at how clearly these seemingly peaceful, fish eaters worked, Straits Times reported.

The frames below show how the crocodile swims past the otters cluster, and they immediately attack the predator, even before the attacker has time to attack. As a result, otters arrange a group beating of a potential abuser.

Despite the surprised reactions of many viewers, biologists say that such brawls are in the order of things.

“Otters are family animals.” As soon as one of them starts to threaten, others immediately come to the rescue, “the scientists note.

According to researchers, the crocodile was in greater danger than the otter – several small animals are enough to kill a large predator. At the same time, the alligator was lucky, he was able to sail away.