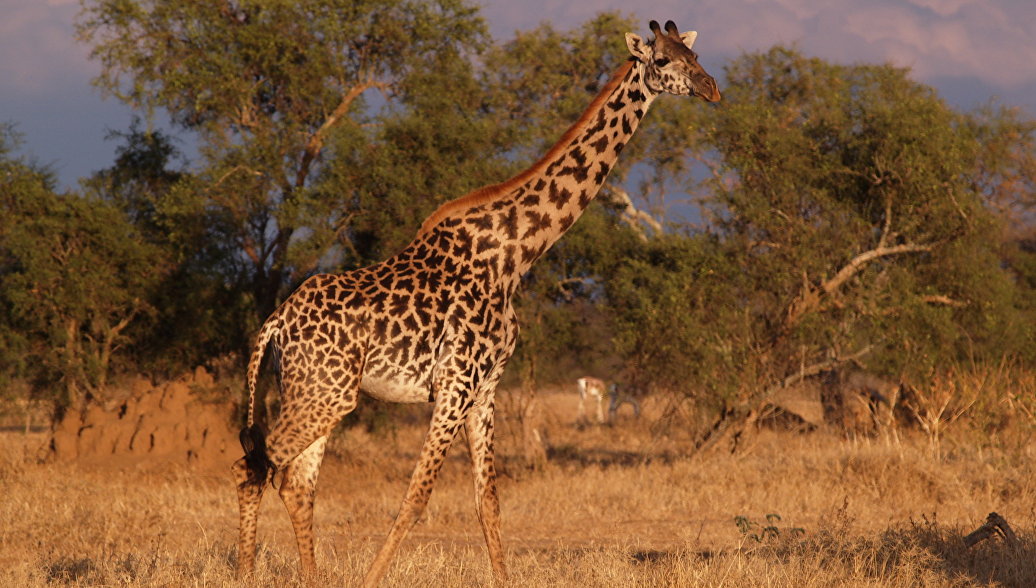 In the South African reserve giraffe attacked a tourist from the US and her three-year-old son, reports the Daily Mail.

Now 35-year-old Katie Williams and her three-year-old son are in a hospital in Johannesburg in a critical but stable condition.

Presumably, the giraffe female, who was with a two-month-old baby at the Williams house, suddenly attacked the woman with the baby and bitten them. This saw his husband, Sam Williams – he managed to drive away the animal, after which he called an ambulance.