In Sudan there were more pyramids than in Egypt 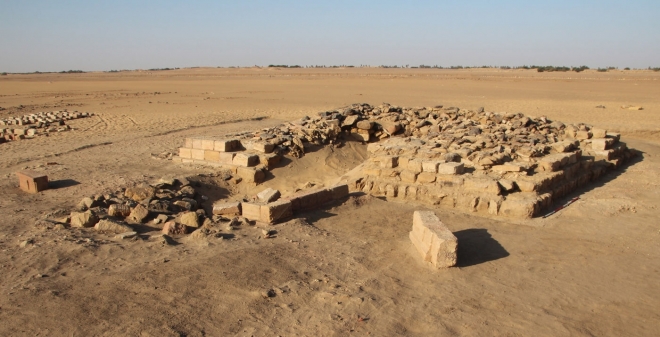 The American researchers from University of archeology of Miami have declared that they have counted in Sudan more pyramids, than in Egypt.

It is reported that six years ago 118 pyramidal constructions from a stone of various size have been found in Egypt. Since then was considered that this state with the greatest number of pyramids. But, as it has become clear, Sudan has overtaken in it the state of North Africa. Scientists explain it with close ties between Egypt and Sudan which originate just at the time of origin of the Egyptian history.

As researchers specify, Egyptians built temples up to the southern territories of Sudan, to Khartoum. Thus it becomes clear that at the time of construction of cult tombs of border of Egypt were much wider than former.

Also in the territory of modern Sudan the large number of underground tombs which haven’t been investigated earlier is revealed. It was succeeded to learn that high-ranking Egyptian the grandee buried along the river Neil. As at burial of Pharaohs it was necessary to observe a certain distance, pyramids had in chessboard order. Coordinates of some tombs are approximately known to scientists, but many of them are mislaid or absorbed by the nature therefore their detection is very difficult.