In Thailand, hundreds of sharks have occupied the famous private beach 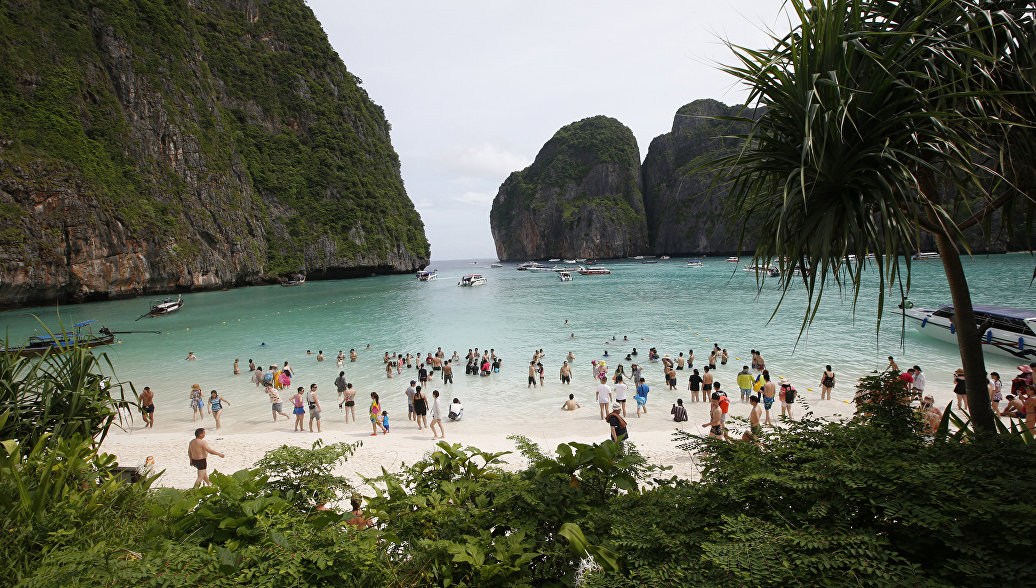 A video was published on which hundreds of sharks swim in the waters of the famous Maya Beach on Phi Phi Le Island in Thailand, where the movie “The Beach” was shot with Leonardo DiCaprio in the lead role, reports AFP.

According to the publication, environmentalists positively rated shots with hundreds of reef sharks in the azure waters of the Maya Bay. Environmentalists have noted this moment as a “positive sign” of regeneration of the island six months after the closure of the beach for tourists.


Recall that this beach was closed for holidaymakers from June to September, and then the ban was extended indefinitely. The reason is a violation of the ecological balance and the extinction of corals in the bay due to mass tourism. It was assumed that in six months the beach ecosystem would be restored, however, according to experts, this did not happen. Tourists are still forbidden to swim there.