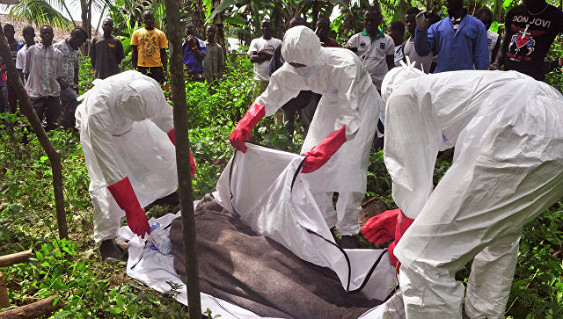 The Ministry of Health of the Democratic Republic of the Congo announced the end of the outbreak of Ebola in the country, reports AFP.

“I announce the end of the outbreak of Ebola in DR Congo,” the agency quotes the statement of the country’s health minister Oli Ilung. According to the minister, tests of all 105 suspicious cases were negative, and from June 2 in the country there were no new cases of fever.

A new outbreak of Ebola was announced in the DRC on May 11, it became the eighth in a row. The fever spread in the tropical forests of the province of Lower Uelé on the border with the Central African Republic. Because of the disease, four people died.

As the Minister of Health of the Russian Federation Veronika Skvortsova said earlier in an interview with RIA Novosti, Russia is ready, if necessary, to render assistance to DR Congo in the fight against Ebola fever. The minister told that in June a large delegation of Russian scientists is moving to Guinea, to western Africa, where the Russian vaccine will begin to be applied.