In the Khabarovsk Territory rescued whale, stuck in the mouth of the river 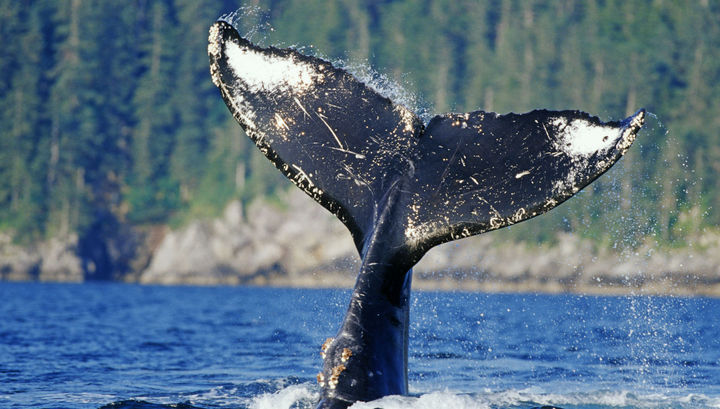 In the Khabarovsk Territory trying to save the bowhead whale, stuck in the mouth of the river on the island of Bolshoy Shantar.

It is assumed that during the night tide the 13-meter animal drove into the mouth a flock of killer whales. However, when the ebb began, the whale was on the rocks.

“Neither turn around nor go out into the lake a powerful huge animal in this narrow place can not,” the reserve “Priamurye”, which includes the national park “Shantarsky Islands”, was reported.

While the management of the “Reserve Amur” conducts consultations with all the known specialists in saving marine mammals, the state inspectors of the national park try to help the whale on the spot – they moisten the animal, watering it with water from fire fighting pumps.