In the largest sandy desert on the Earth appeared lakes 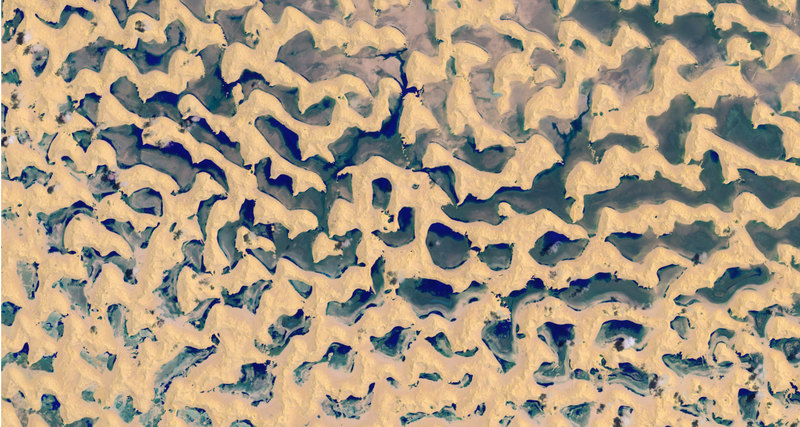 When the tropical cyclone Mecunu swept over Oman in May, he brought down a real downpour to the city of Salalah. And now satellite images show that after a cyclone in one of the most arid places on the Earth, real lakes have formed.

Similar lakes in this desert did not appear for at least twenty years, according to the NASA Earth Observatory. Usually the Rub-el-Khali desert receives a maximum of 3 cm of rain per year. This year, there fell about 28 cm of precipitation.

This is a rather unusual sight, but it will also be extremely beneficial for local business. 30 days after the rain, the shoots of summer plants will break through on the surface, and this vegetation will be enough for the next two years.

On the Arabian Peninsula, there are tropical cyclones at most twice a year, but even rarely, while the level of precipitation is still small there. The current situation is a historical precedent, when the cyclone was not only accompanied by an incredible rainstorm, but also by a heavy wind. Such in Oman and Yemen have not been seen for a very long time. And the new images from satellites serve as a weighty reminder that such powerful storms have the potential for a radical change in natural landscapes.