In the northeast of Australia, a shark attacked a surfer 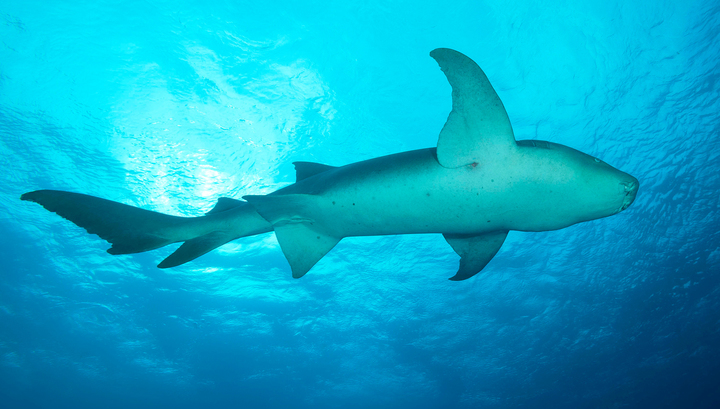 In Australia, off the coast of Nambucca Heads, north of Sydney, a shark attacked a 36-year-old man. The incident reported the Australian national television channel SBS.

According to the rescue service on the waters of New South Wales, the victim was taken to hospital. Doctors assess his condition as serious.

As specified, at the time of the predator’s attack, a man was surfing on the northern beach of Nambakka Heads. The shark pulled him off the board, grabbed his foot. Surfers who rode nearby drove away a shark and rescued a man. They pulled the victim out of the water and rendered him first aid even before the rescuers arrived.

The man received several deep leg rips and lost a lot of blood. The doctors, who arrived at the emergency site, carried out a blood transfusion, and then took the patient to the John Hunter hospital in Newcastle by helicopter. Now his condition has been stabilized.

Currently, all the city beaches of Nambakka Heads are closed to the public. Also closed areas of the coast outside the city. Air patrols are conducted over the surrounding waters, reports TASS.

In Australia in the last three months, more than 10 cases of shark attacks on humans have been recorded. Most of the incidents occurred on the northeast coast of the country.