In the sky over Canada observed an unusual phenomenon 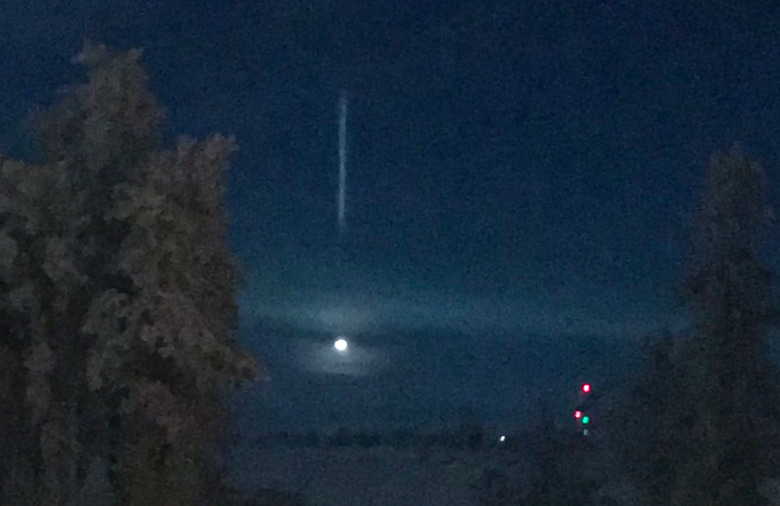 On the American ufologicheskom site MUFON there were photos with the unusual phenomenon, removed on December, 3rd, 2017 in suburb of a city Yellowknife, Canada.

As the author of the photo reports, he photographed a bright UFO and a long vertical ray of light hanging over it. UFOs and a beam hang directly above the water of the Great Slave Lake, the deepest (614 m) lake in North America and the tenth in depth in the world.

“We were driving and my aunt was driving, and suddenly I saw a bunch of bright white lights outside the window,” the eyewitness writes. “At first we thought it was an airplane or a helicopter, but then everything disappeared and there was one long ray of light left in the sky as from car headlights. “He began to change colors, I felt both frightened and concerned, but my aunt decided to go on and I gradually lost sight of the UFO.” 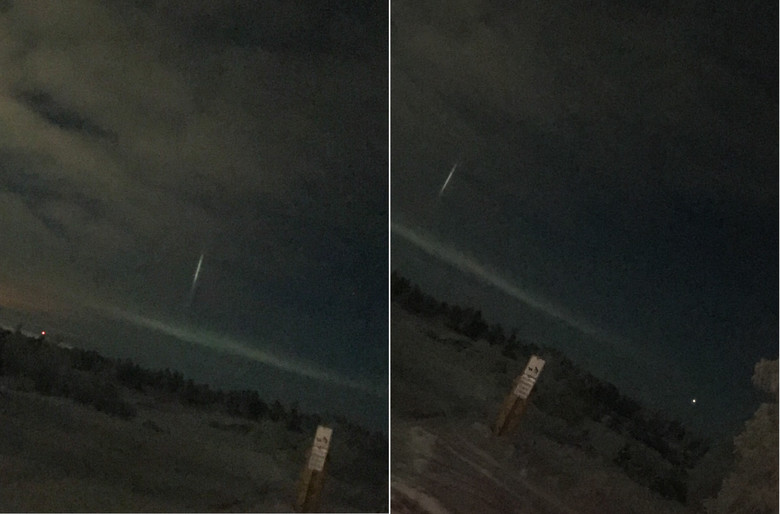 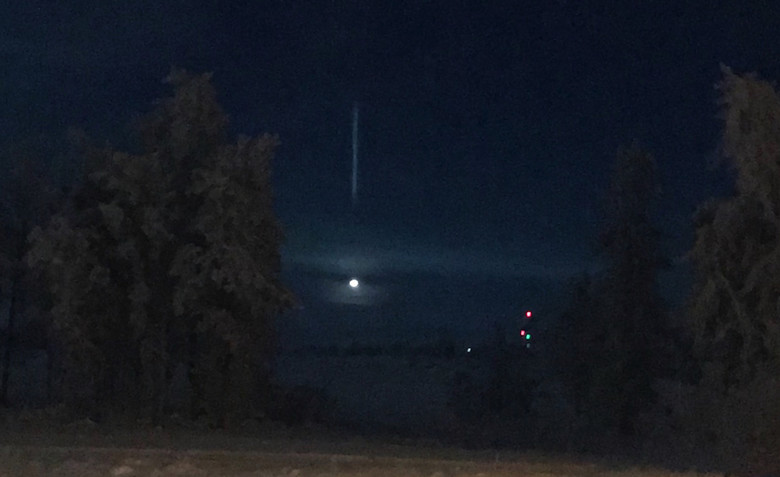 Laying pictures on his site UFOologist Scott Waring suggests that there may be a base of aliens in the depths of the lake. It is noteworthy that this night was a super moon, the moment when the full moon or new moon coincides with the perigee – the moment of the closest approach of the Moon and Earth.