In the sky over Poland, depicted a rare aurora borealis 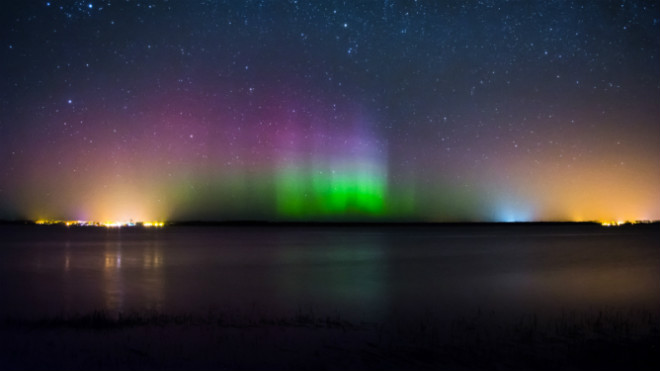 Auroras rarely appear over Poland. However, in the sky on March 21 you could see the green lights in the midnight sky. Radiance is embodied in the Western Pomerania.

The unusual phenomenon, especially in the Pomeranian and West Pomeranian Poland may appear today, as the Earth continues to be under the influence of high-speed solar wind.

Northern Lights in Poland is a rare event. Most often, the lights in the night sky as a consequence of geomagnetic storms appear in the sky at an altitude of about 100 kilometers above the Earth’s surface in the region of Scandinavia, Norway, Iceland, Canada. 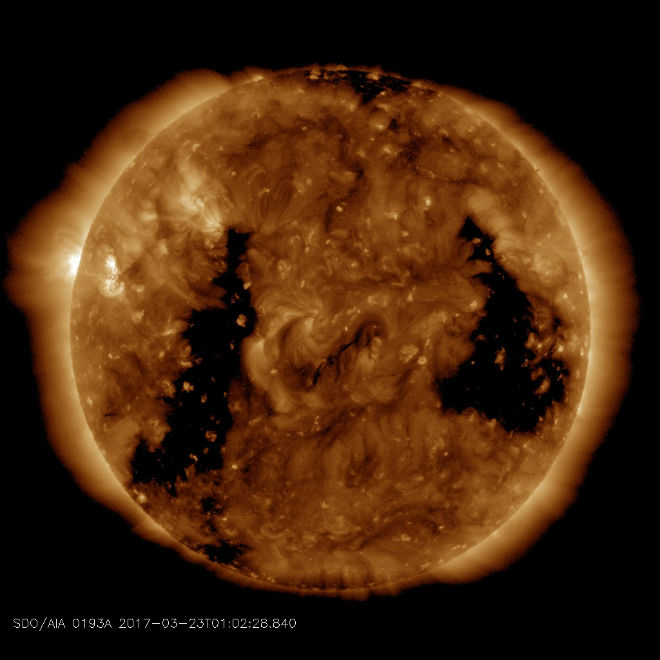