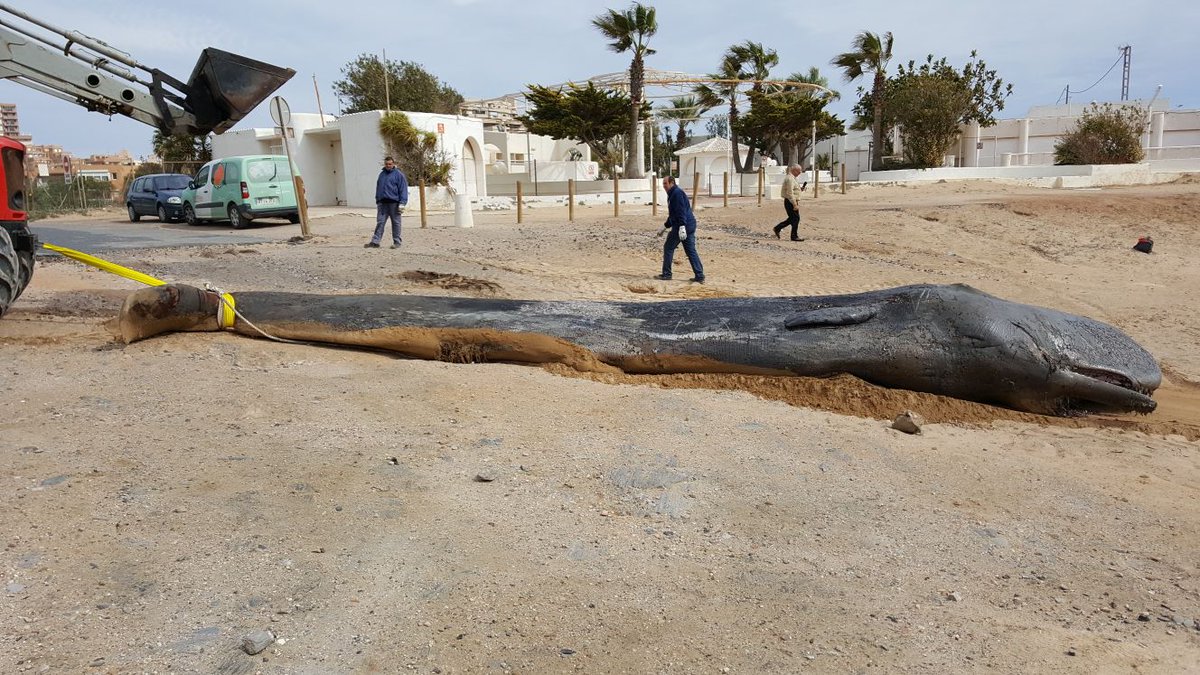 Experts found in the stomach of a dead sperm whale, found on the beach in southern Spain, 29 kilograms of plastic.

As a result of the opening of a 10-meter sperm whale, experts from the El-Valle Wildlife Rescue Center discovered plastic bags, a canister, as well as several pieces of rope and a net. Experts came to the conclusion that the whale died because it could not digest all the swallowed plastic. They suggested that because of this “blockage” in the digestive system of the animal in the abdomen, peritonitis developed, which eventually led to the death of the whale. 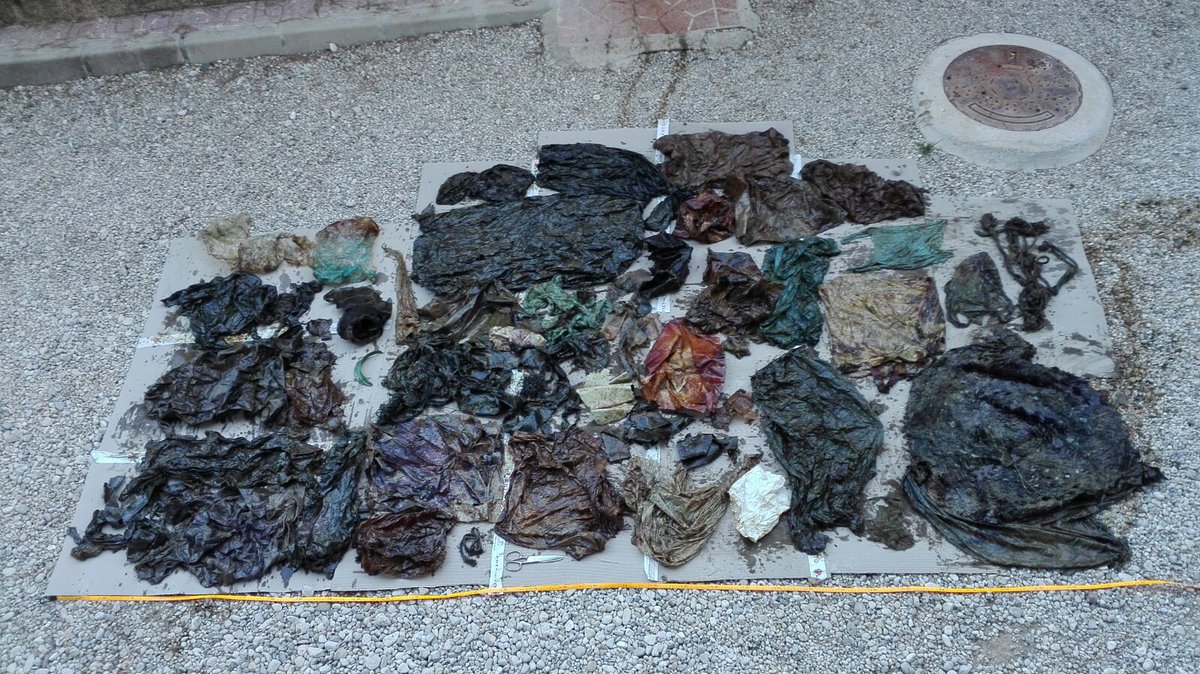 Although the news can shock, in fact, there is nothing to be surprised at here – considering that more than eight million (!) Tons of plastic are thrown out into the world’s oceans annually, writes ScienceAlert. When the results of the autopsy became known, the authorities of the province of Murcia, Spain, decided to launch a campaign to notify about the dangers of using disposable plastic items.