In the United States found a new kind of sharks, similar to the characters from the anime 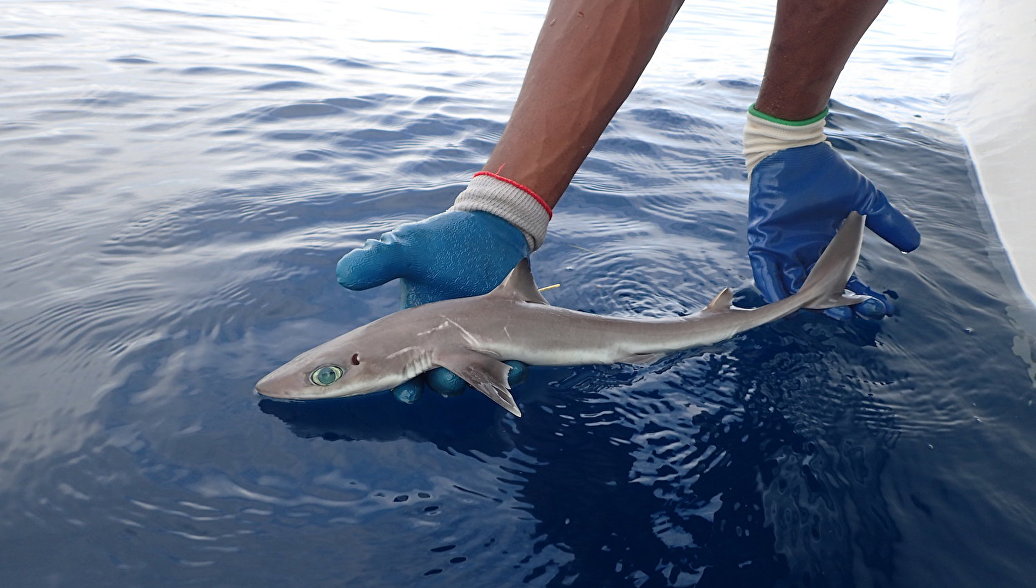 In the Gulf of Mexico, near the coast of Florida, discovered a new species of deep-sea sharks, whose big eyes make them look like cartoon characters.

The new species, whose species do not exceed 70 centimeters in length, was called Squalus clarkae, or Katran Jeni – in honor of the marine biologist Eugene Clarke, who was called the Lady Shark. Clarke began her career in the late 1940s and was one of the first women biologists, and also among the first researchers of sharks.

Scientists claim that 20 species of sharks belonging to Squalus are a great mystery to them and need not only to study, but also to protect.

The coast of Florida, one of the most popular tourist destinations in the US, is also known for the fact that it is there that you can meet (just floating in the ocean) rare representatives of the so-called Florida reef fauna, including sharks.