In the US, a woman was sentenced to prison terms for refusing to vaccinate 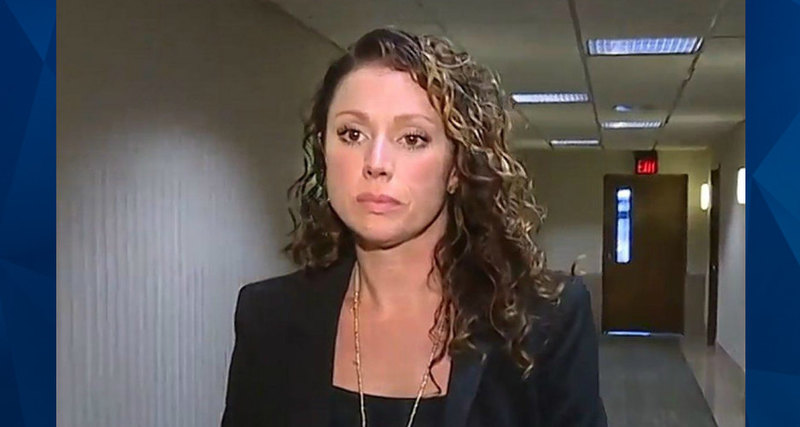 Rebecca Bredow lives in Detroit and one brings up two children; the former husband helps with money. In court she stated that she was ready to bear legal responsibility, but her convictions did not allow her to make a nine-year-old son vaccinated against measles and other dangerous diseases. Last week, the judge ruled that the boy should be vaccinated within a week, and a week later, the mother was sentenced to seven days’ imprisonment for refusing to comply with the court’s decision.

“I’d rather be behind bars than do what I absolutely do not believe,” the woman told reporters. “The vaccine can hurt my boy, and that’s what I really fear.” The woman added that she is not against vaccines at all, but she will not allow inoculations in her family.

In the US, vaccination of children may be mandatory or optional, depending on state laws. In Michigan, where Bredou lives and her family, you can refuse to vaccinate children for philosophical, religious or medical reasons, but since Bredaugh declared her philosophical prejudices against vaccines after the first court decision was made, she received a term not for the refusal of vaccinations, but for failure to comply with court orders.

The movement for the refusal of vaccinations arose in the United States after the publication in one of the reviewed medical journals article physiologist Andrew Wakefield, which argued that vaccinations provoke the development of autism in children. After Wakefield’s findings were refuted several times by his colleagues, he was stripped of his medical license, but fear of vaccines settled in the minds of citizens who, after nearly 20 years of publishing Wakefield, refuse to vaccinate themselves and children. Movement against vaccines, especially popular among the less educated and poor in the US, is the main cause of outbreaks of long-known infectious diseases, such as measles, rubella and mumps.