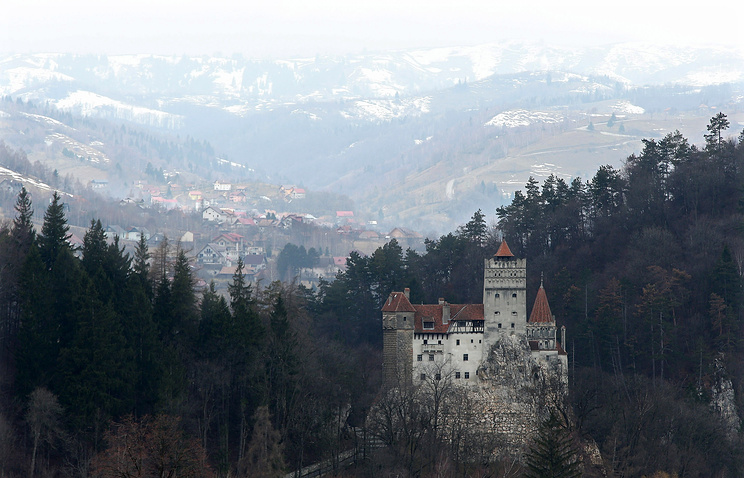 The set of legends of completely disappearing people, the failing electronic package or appearance of aliens is bound to Hoya-Bachu’s wood which is on the suburb of the Transylvanian city of Cluj-Napoca.

This wood known as Bermuda Triangle of Romania, headed the “18 most dreadful places which will not allow you to fall asleep at night” list published by one of the popular entertaining 9gag.com websites. The Romanian wood attracted great interest of users around the world, and more than 20 thousand users of the website delivered it “like”.

Entered the list the French city of Oradur-sur-Glan which is also burned by Nazis, the Irish lock Stuck where in the Middle Ages tortured innocent prisoners, the city of Yatinga in India where annually in September-October hundreds of birds commit suicide. Are included in the list also thrown Disneyland in China, the unfinished subway to Cincinnati (USA) and “Gate to hell” in Turkmenistan where 40 years continuously are more narrow burns the gas crater attracting with the heat thousands of spiders from the vicinities.

Hoya-Bachu’s wood is included in numerous similar ratings, attracting fans of the paranormal phenomena. So, the British corporation “BBC” entered it in the list, claiming that the travelers coming into a thicket usually do not come back, and come back narrate about so awful things that in veins blood runs cold. Also the wood is considered one of places where aliens like to appear – dozens of locals claimed for the last years that they characteristic eyes saw the UFOs which are flying by over a zone the area.