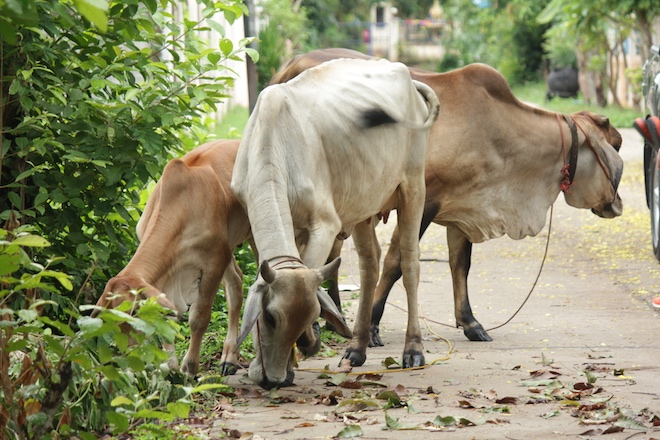 An outbreak of anthrax has been reported in Uganda. Cases of infection are recorded in four districts of the African country.

The estimated victims of the deadly disease were 35 animals that lived in private farms. Officially confirmed seven cases of death of livestock from anthrax.

Overcome the disease was 83 infected animals, most of which suffered skin form of anthrax. Several patients were affected by the gastrointestinal tract, one person suffered from lungs.

Rospotrebnadzor notified tourists planning to visit Uganda about the danger of infection. The disease affects not only farm animals – there are cases of deaths of people infected with anthrax.

Local outbreaks of anthrax have been recorded in Uganda since February. The main cause of the spread of the disease is the lack of vaccination in animals.