In Uganda people are sacrificed to stop the drought 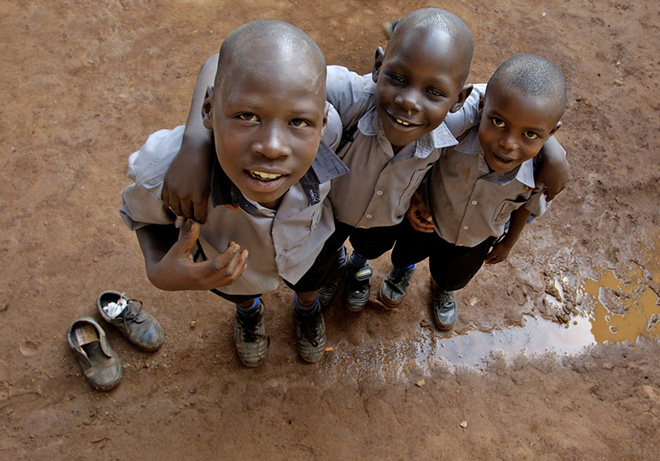 The strongest in half a century of drought in African Uganda dooms the already poor country to starvation. The local population, actively practicing black magic, turns to terrible rituals to appease the forces of nature.

In the hope of causing rain and saving the harvest, mages regularly perform human sacrifices. According to law enforcement agencies, at least one child is lost every week in the country. In total in Uganda there are 650 thousand officially working sorcerers and more than three million, engaged in secret practices.

In the previous two years, ritual murders of six adults and fourteen children have been revealed. Only for the current September on suspicion of similar acts were arrested more than forty-four people, one of whom confessed to the murder of eight women.

Law enforcement and church representatives are doing everything possible to prevent new episodes. But while the country continues to be in distress, and desperate people seek salvation in magic. A similar situation is emerging in many other African regions, where women and children are sacrificed for the sake of ending the drought