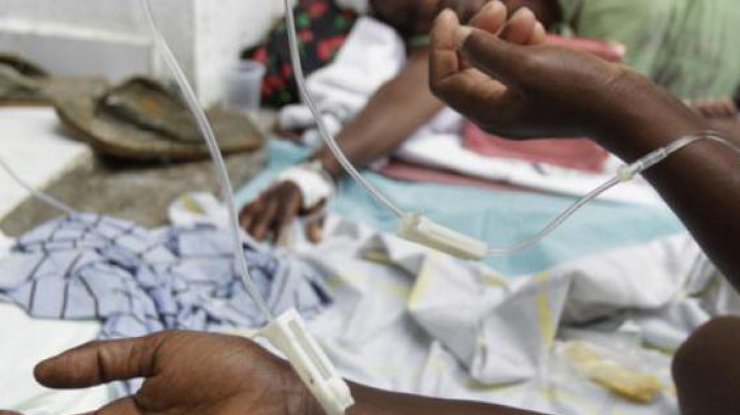 A representative of the Ministry of Health in the rebel-controlled Sana’a Youssef al-Haderi told Twitter that nine people died in Yemen due to cholera, seven of them children.

In late August, the official representative of the UN Secretary General, Stefan Dujarrik, said that the world organization had vaccinated nearly 400,000 people in this country, but fears of a new epidemic remain. The head of the press office reminded that since April 2017 there were more than 1.1 million suspicious cases and more than 2.3 thousand deaths from cholera, “which was the biggest flash in history.”

“The number of dead from cholera was nine, five of them female and four male, seven of them children,” al-Khaderi said.

Also, the Saudi newspaper Okaz reported that four cases of suspected cholera were registered in the hospital bordering Jemen with Yemen, all patients are not citizens of Saudi Arabia.

In Yemen, from August 2014, the confrontation between government forces and the Husit rebels continues. In the most active phase, it passed with the invasion in March 2015 of a coalition led by Saudi Arabia. Then the so-called “Storm of determination” operation against the established control over a large part of the country the Husitians supported Bahrain, Qatar, Kuwait and the UAE, Egypt, Jordan, Morocco, Pakistan and Sudan also joined it.