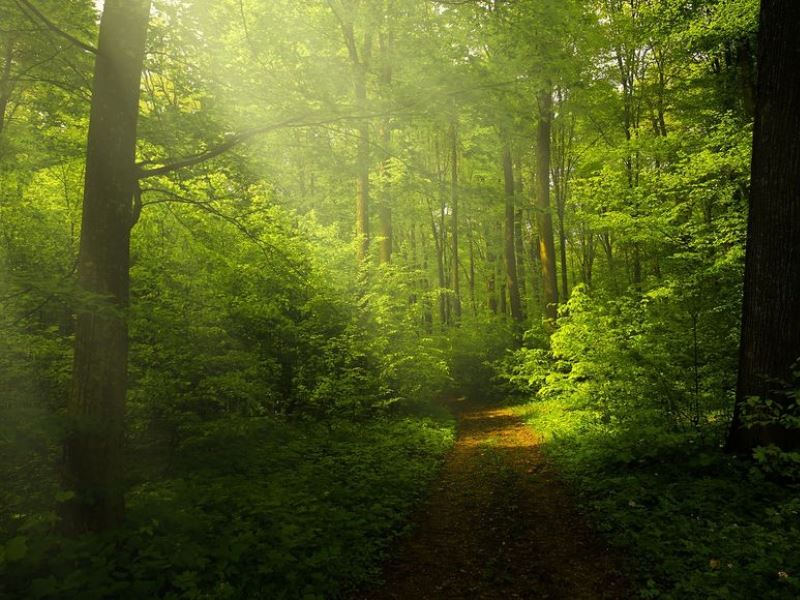 Resident of India with 16 years of planting trees on the island affected by floods and erosion. In the past Indian island Majuli (Majuli on the Brahmaputra river (the largest waterway in South Asia, a left tributary of the Ganges) was the largest river island in the world. But earthquakes and floods eventually destroyed the shore, and to the present time its area has decreased about three times with the same 1100 sq km from the current 352 sq. km.

In 1979 Jadav Payang, while 16-year-old boy, after another flood had found on the Bank of reptiles killed for lack of trees. Somehow he realized that without the help of man nature native of Jorhat will die and will disappear. And the boy planted their first seedlings. Soon he heard about the national program for planting trees on a deserted stretch of river Islands and became its active participant. After 5 years, the environmental program ended, and Jadav Payang alone continued to plant trees on the Bank of the Brahmaputra.

Now the forest covers an area of over 560 hectares (for comparison: the famous Central Park in new York – 341 hectares) and is named in honor of its Creator − “the Forest Mola”. Over time, the forest has occupied a variety of animals. Now it is home to Bengal tigers, Indian rhinoceros, deers, rabbits, monkeys, and several species of birds. Here from another part of the island visited by a herd of elephants. Biodiversity lured poachers, but Jadav in cooperation with the authorities was able to resist them. 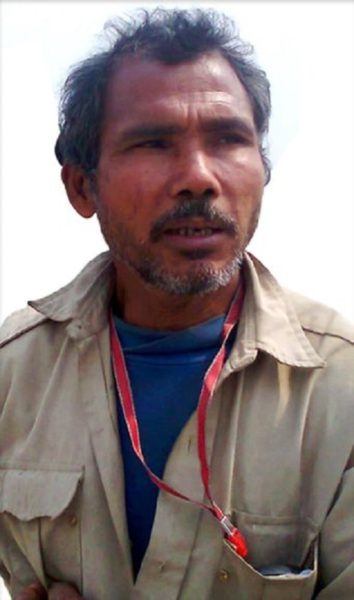 Indian is in no way benefiting from the revival of mother nature. He lives in a shack in the woods with his wife and three children. The only source of household income — sale of milk from cows and buffaloes, of which it contains on the site. Jadav “Molai” Paying has several environmental awards. Last year he received the fourth largest civilian honours of India — Padma Shri. Chief Forester of peace, despite 53 years of age and a great work done during this time, is not going to retire. His next goal is to grow a forest on another deserted stretch of the Brahmaputra.