Is the Coxsackie virus dangerous in Turkey? 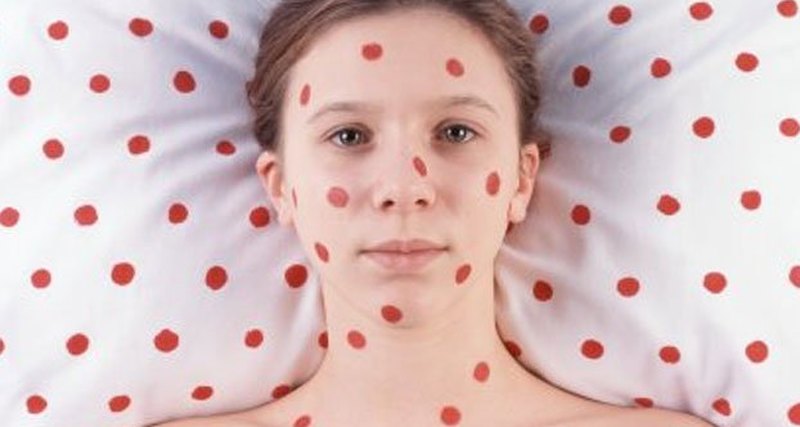 In Turkey – an outbreak of the Coxsackie virus; About this week they write all the Russian-language media, and tourists who bought vouchers, think about how to return them – it is true, while it seems, to return the money will have to go through the court.

In Turkey, you can now not only dip into the blue sea and see the zhdrevnye city, but also get infected with Coxsackie viruses. The Turkish Ministry of Health does not refer to what is happening as an epidemic, but cases have been reported in Kemer, Alanya, Side and other cities. Among the sick were already 500 Russians, one nine-month-old baby brought a virus to Moscow.

The coxsack virus can be almost harmless, and may turn into serious problems. The most dangerous manifestation is serous meningitis, inflammation of the brain, which brings with it a painful headache, high fever, cough and runny nose, muscle pain, increased sensitivity to light and touch. True, the serous species is less dangerous than other types of meningitis, and usually passes easily without causing serious consequences and complications.

More mild forms of the disease Coxsackie viruses are accompanied by a rash on the face and hands, inflammation of the eyes and mucous membranes of the mouth and throat, and an increase in temperature. Even without the use of antiviral drugs, the illness usually lasts one or two weeks, but there are exceptions, including fatalities, especially among children, so at the first suspicion it is necessary to go to the doctor and be sure to tell that you were in Turkey . 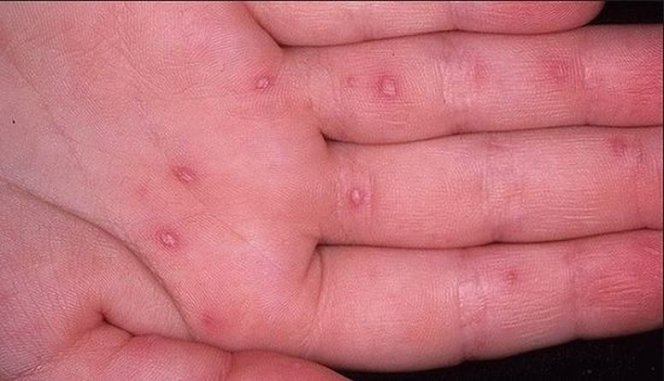 This is the rash caused by Coxsackie viruses

Usually, Coxsackie viruses get infected through food and drink, so Roskomnadzor recommends, while on vacation, not to forget about simple rules:

– Wash vegetables, fruits and berries
– to wash hands
– Follow the rules of personal hygiene
– Drink only boiled or bottled water

In addition, you can get infected and airborne. Therefore, being in Turkey during the outbreak, it is useful to avoid common swimming pools and saunas. This is especially true for children: Rospotrebnadzor does not recommend registering in resort children’s clubs and completely excluding swimming in swimming pools.