January 31, you can see the “blue bloody super moon” 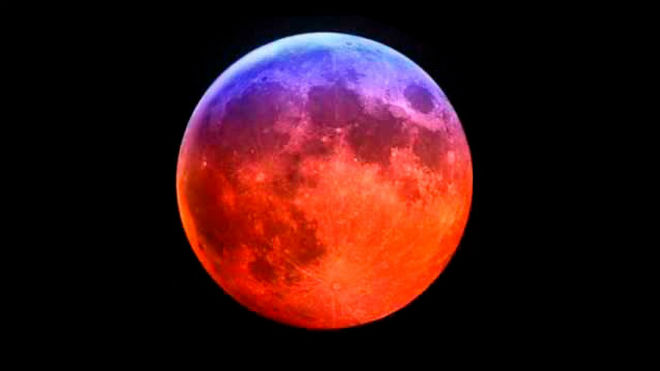 Blue Moon, Super Moon and Lunar Eclipse – these three astronomical phenomena will coincide in the same night at the end of January for the first time in 150 years.

Separately, these lunar phenomena are not unusual, but rarely all three occur simultaneously. The last time this happened in North America on March 31 in 1866.

The Blue Moon, the Super Moon and the Lunar Eclipse coincided simultaneously on December 30 in 1982, but only for the Eastern Hemisphere. Because of the time zones, the full moon was not blue for North America.

The unique “blue bloody super moon”, as it was dubbed the English-language media, is expected on January 31. For most of the night, the moon will seem normal, but in the pre-dawn hours it will glow orange or red when the night star passes into the shadow of the Earth. 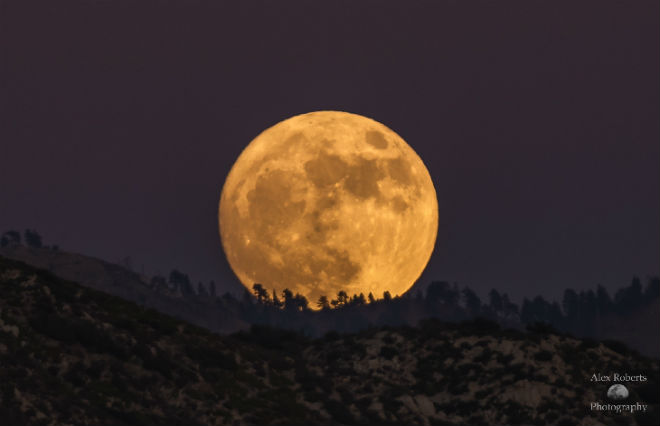 During a total lunar eclipse, the Moon passes through the darkest part of the earth’s shadow. Unlike the total solar eclipse, which lasts only a few minutes, this event will last several hours.

“Blue Moon” refers to the second full moon, occurring for one calendar month.

Super Moon – when the full moon will appear bigger and brighter when viewed with the naked eye.

The total lunar eclipse or the bloody Moon is on January 31st.