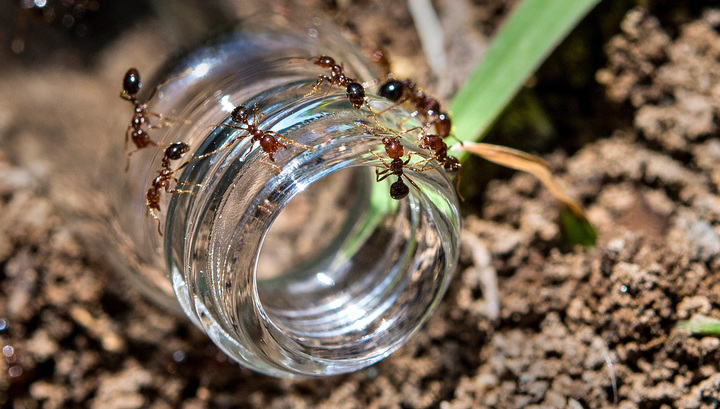 In the Japanese port of Nagoya, fire-dead ants were found dangerous for humans, the main region of origin of which is South America. This is the third time in recent months to detect this type of insect in the ports of the country of the Rising Sun.

In this regard, the Minister of Environmental Protection of Japan Koichi Yamamoto instructed urgently to check for the presence of ants seven major container ports of the country – Tokyo, Yokohama, Nagoya, Osaka, Kobe, Hakata and Naha, the “Minity” newspaper reported.

In the port of Nagoya, located on the island of Honshu, the ants were found on the wall of the container, which arrived June 23 from the Chinese port of Guangzhou. Insects were destroyed with the help of pesticides. Dead insects were sent for investigation to the authorities, after which it was confirmed that these were fiery ants.

Initially, the ants were found twice in the port of Kobe. After that, checks were also made in the remaining container ports, but they did not bring results.

Fiery ants. Already managed to spread from South America to other regions of the world, including Australia and South-East Asia, have a dark red color, reach a length of 2.5 to 6 millimeters and are extremely dangerous to humans. Their poison causes anaphylactic shock, which in some cases is fraught with a fatal outcome.

At the same time, appearing in a new territory, they displace other ants and spread quickly. In this regard, it is extremely important to suppress their expansion at the earliest stage.